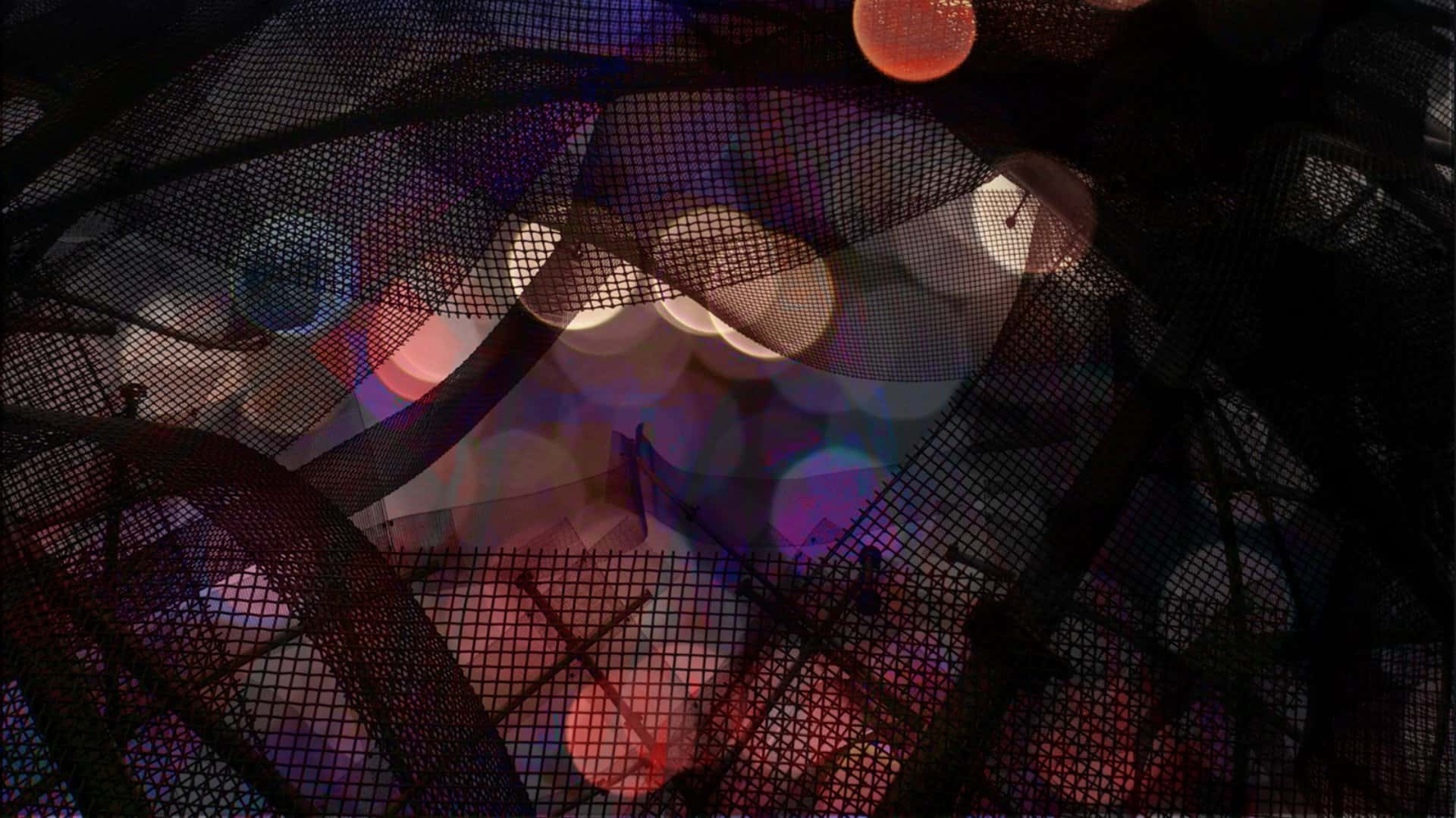 As a freelance producer/director and video editor, Hind has collaborated with brands, several TV stations and companies to create documentaries, branded content shows and films, event coverage videos, artist portraits, video-art installations for exhibits and  some classic advertising. Though she leans more and more towards cinematic and poetic documentary styles, Hind has deeply enjoyed interviewing hundreds of people since she started making films in 1999. She believes she has a special knack for getting the most camera-shy folks to tell their stories eloquently, and she remains fascinated with the inner worlds of the communities around us.

For the past two years, she worked as a writing/filmmaking consultant on four different museums in Shindagha, Dubai. Hind directed 17 films for one museum and wrote over 20 scripts for other audiovisual installations.

This year, she is directing another 10 films for the Culture of the Sea museum opening in Shindagha in 2020, while producing/directing several NGO films in the region, and writing Arabic content for Expo 2020.

She’s currently slowly wading back into fiction storytelling, and interested in taking on more NGO projects in the humanitarian realm.

Directed a 6-minute film on the international work for the ERC, screened at the inauguration of the new HQ in Abu Dhabi.

Researched and wrote 8 bilingual scripts on the protected natural habitats of Sharjah.

Shindagha 2B Museum for Dubai Municipality

Between February and May 2019, Hind produced and directed, and supervised the editing and color correction of 17 films for two museums in the Dubai Historic District, named “People and Faith” and “Emerging city”.

Produced and directed a documentary in Dubai and RAK, using vintage 8mm footage and photos of the Trucial States in the 1960’s. This never seen before footage found in the UK was the inspiration for a 3-Minute film for Land Rover, who released the campaign film to celebrate their 70th year Jubilee anniversary. The film was viewed over 1.5 million times.

Worked with various content and design companies, mainly based in the UK, to conceptualize, write, and research film briefs for five different museums of the Shindagha Dubai Historic District museum over two years between 2017-2019.

Created a 5-minute brand film for the team at Capsule Arts.

Spent three days filming behind the scenes and photographing nature/crew on set in the desert in the UAE as part of a production for Shell showcasing car stunts and dune bashing.

Interviewed and directed shoots for 30 comedians performing in a show on Comedy Central Arabia, for social media, intro videos, behind the scenes and promos.

Produced and directed a half-hour film on the Union of the UAE, through the retelling of history from the perspective of older people who experienced the changes in the country. Filmed in most of the 7 Emirates. Film was commissioned by the RTA to be screened on National Day, 2016.

Shot two days of interviews and on-site footage for Nabbesh Freelancer Marketplace at the STEP conference in Dubai. Made five films for Nabbesh.

Produced and directed a 5-minute film on the history of the council for the 44th celebration of the Federal National Council in the UAE, as well as coordinating content, scenography and the rundown of the show which included dance, poetry and song. Emirates Palace, February 2016.

Produced, directed and edited an 8-minute film for Red Bull on Ras Beirut, vinyl and the 50th anniversary of a shop named “Chico”, a cultural establishment selling records for fifty years.

Directed 3 films for Vimto in Dubai, Jordan, and NYC, centered on a campaign to reunite expats with their families for Ramadan.

Directed 3 films for Vimto in Dubai, Jordan, and NYC, centered on a campaign to reunite expats with their families for Ramadan.

Directed shoots for Unilever, creating webisodes for LUX based on a fashion contest happening in Saudi and Dubai. Directed five days of production and 4 episodes for the web on the story of the contest featuring Saudi & Emirati women.

Oversaw the edit of five films for their NGOs based in Yemen, Jordan, Palestine, Egypt and Morocco. 3-5 minutes long.

Produced, co-directed and edited five videos for the launch of the new Dubizzle website featuring children.

Conceptualized and directed a 6-minute corporate film for EFE about its network of affiliated organizations, in Yemen, Jordan, Palestine, Egypt, and Morocco.

Directed, edited and produced a 27-minute training video for HR purposes in training and development of Emirati youth in managerial positions.

Directed a variety of short videos for TDIC in Abu Dhabi, ranging from a profile of a labor camp on Saadiyat Island to Dhow boats and fish markets.

Directed a 6-minute event video for TDIC for the Saadiyat Beach Classic Golf course charity event, as well as a 2-min video on children with special needs in Abu Dhabi.

Directed and produced over 25 short documentaries, for broadcast on Baynounah TV.

Directed a 6-minute video for TDIC for the launch of the Saadiyat Beach Classic Golf event.

Filmed on location at the Emirates palace for TDIC. Interviews, coverage, galleries, events and workshops. Supervised the editing of a 45 min documentary on Abu Dhabi Art.

Directed webisodes for Chevrolet featuring the characters Hiroshi and Osamu. A comic 8-part series, between 3-5 minutes each, released weekly on the MBC website.

Directed a 7-minute film for the Higher Colleges of Technology in the UAE.

Researched, wrote and coordinated the studio production of the weekly two-hour program “Ya Omri,” which featured the Arab World’s most significant artists, actors and musicians for a year.

Researched, wrote, presented on camera, directed and edited over 300 short documentaries for the daily three-hour, live show “Oyoun Beirut,” including cultural, artistic and political events for a year.