Hind has written, directed, produced and edited independent films over the years.
By 2006, she had directed a feature fiction film in NYC for her MFA thesis, titled “Carencia”, in addition to several dramatic 16mm and video shorts.
Between 2006-2008 she was a professor in Beirut at the Lebanese American University and the American University Of Science and Technology, teaching media ethics, communication arts, filmmaking, scriptwriting, radio production among other media courses.
She then took time to focus on commercial work and other creative endeavors.

In 2015, she completed “Trip Along Exodus” a personal feature length multi-media documentary. Years in the making, the film traces 70-years of Arab history and the leftist Palestinian revolution through an intimate family journey with Hind’s father, Dr. Elias Shoufani, an academic leader.

In 2019, and inspired by the popular uprising in Lebanon, she and her partner completed an ode to Beirut titled “We Take Back Mountains”, a revolution film blending documentary with poetry. Between 2017- 2019, Hind produced and directed the production of her latest feature film “They Planted Strange Trees”, tackling issues of identity, rituals and ethnographic stories in the Christian communities in the Galilee, her homeland. The film, supported by AFAC, and co-produced with Philistine Films, is currently in post production.

She also co-wrote and edited the 22-minute Palestinian fiction film, “The Present”, directed by Farah Nabulsi, and starring Saleh Bakri, which won the Audience Award at the Clermont Ferrand short film festival in 2020.

They Planted Strange Trees
In Post-Production
2020

We Take Back Mountains
2019 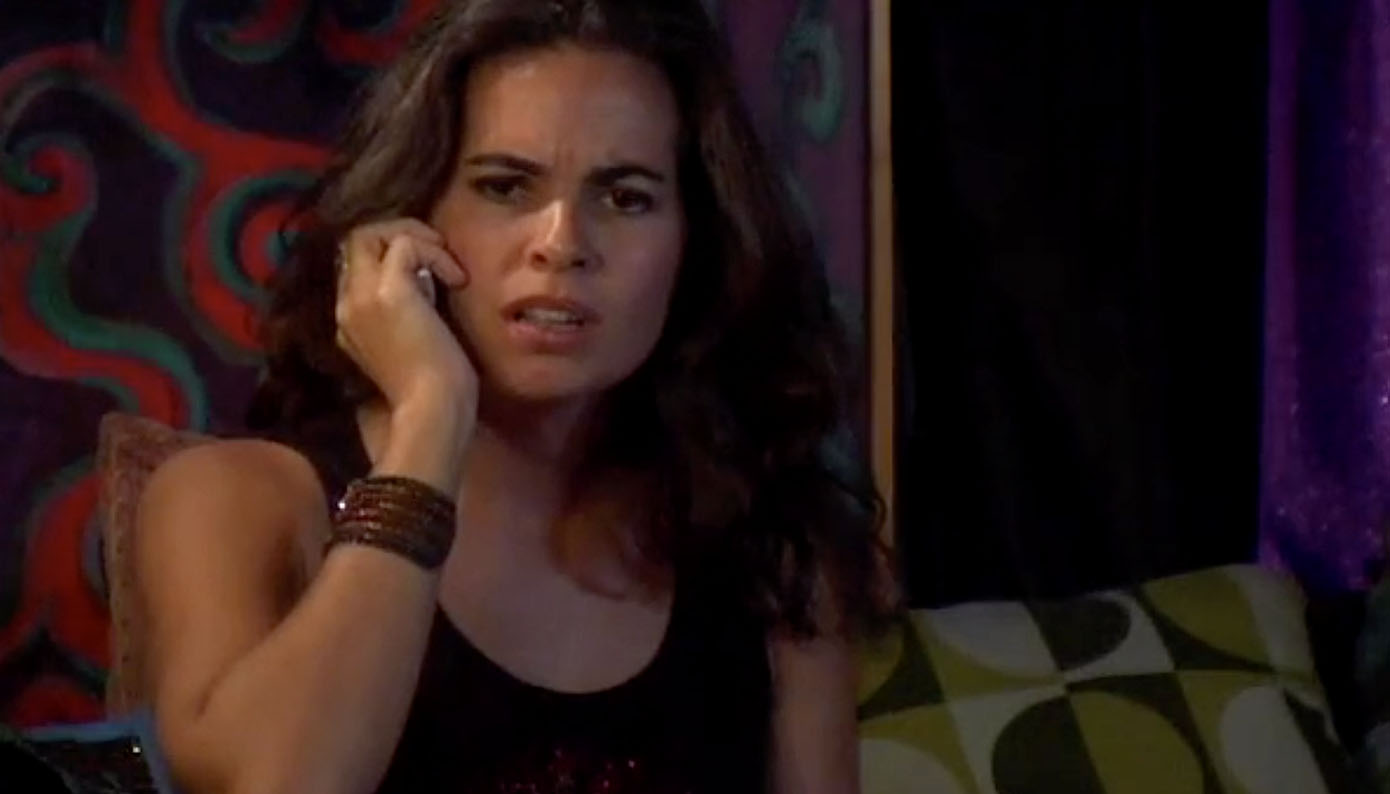 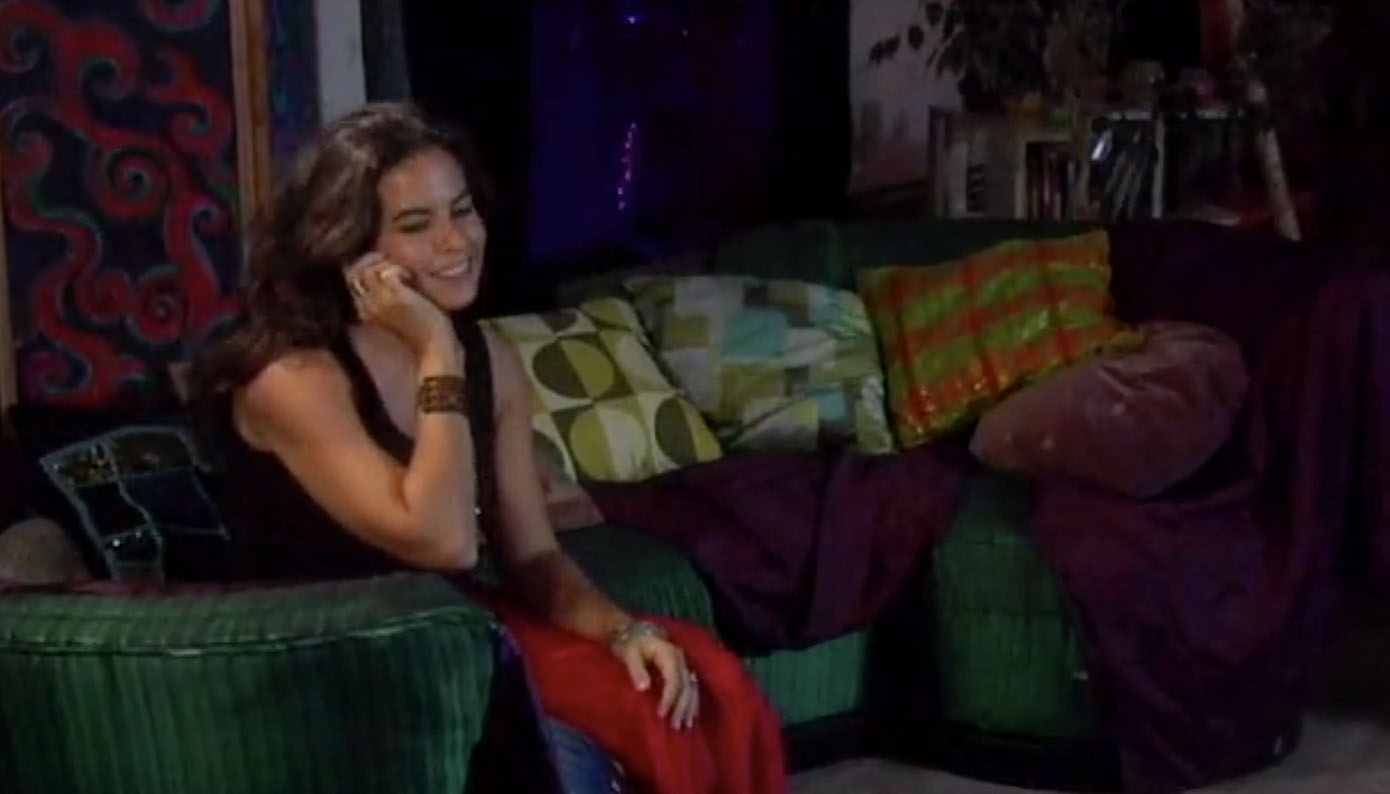 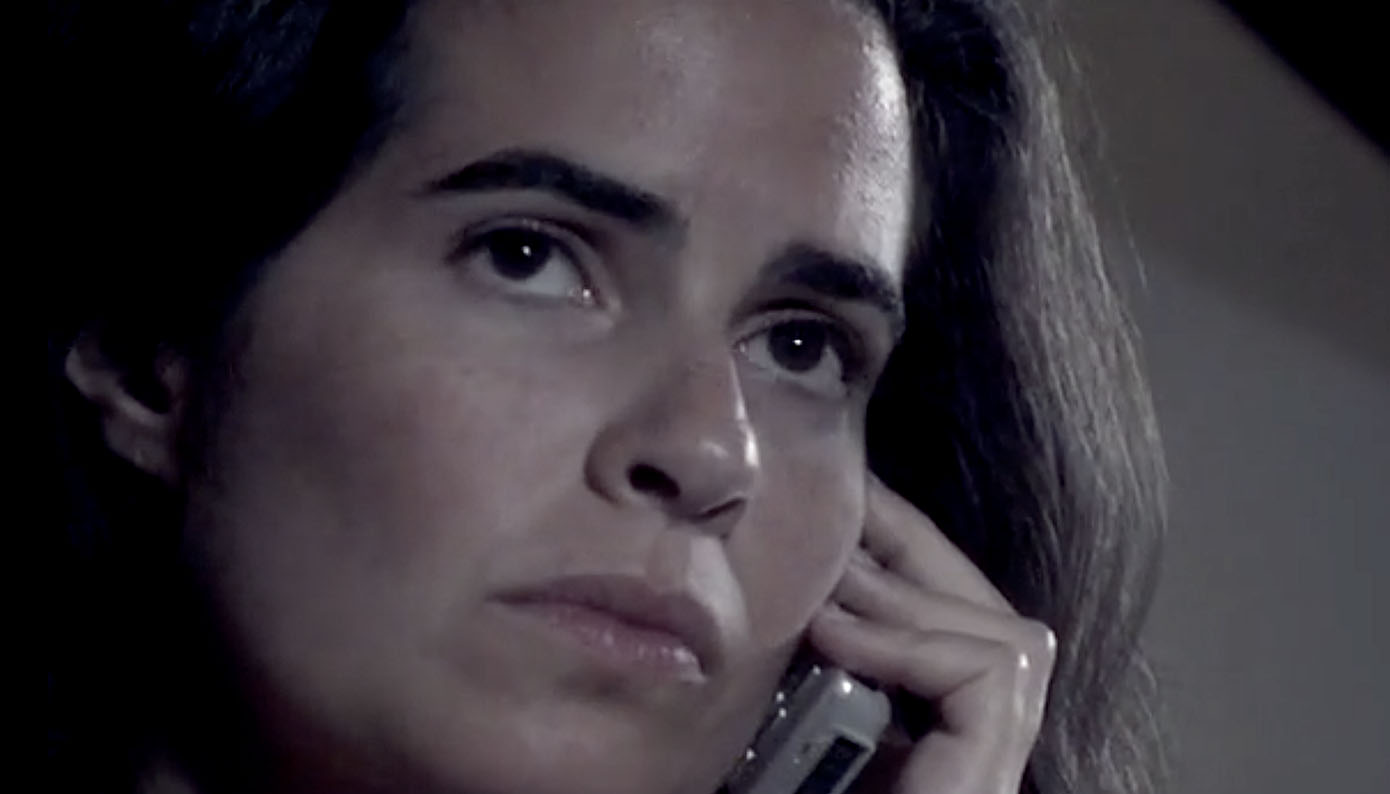 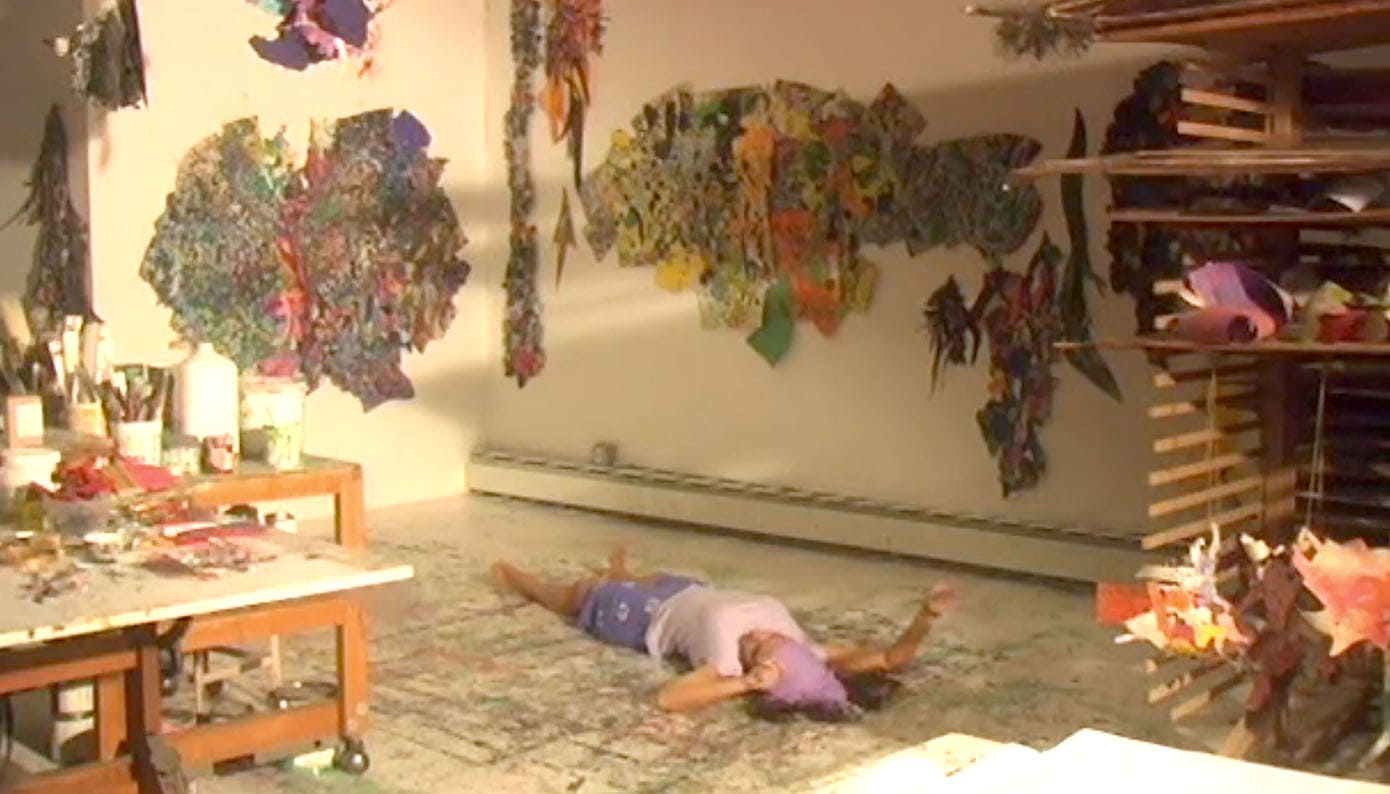 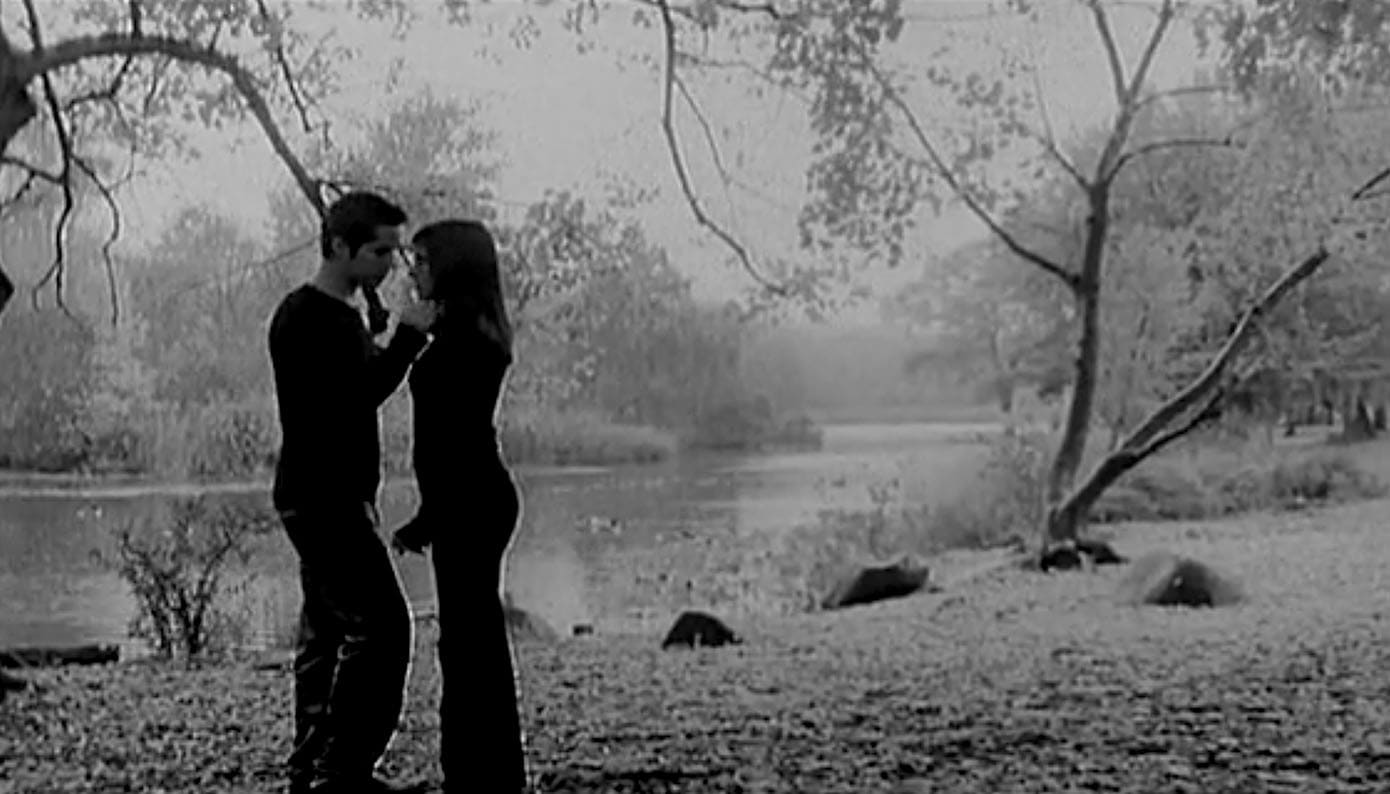 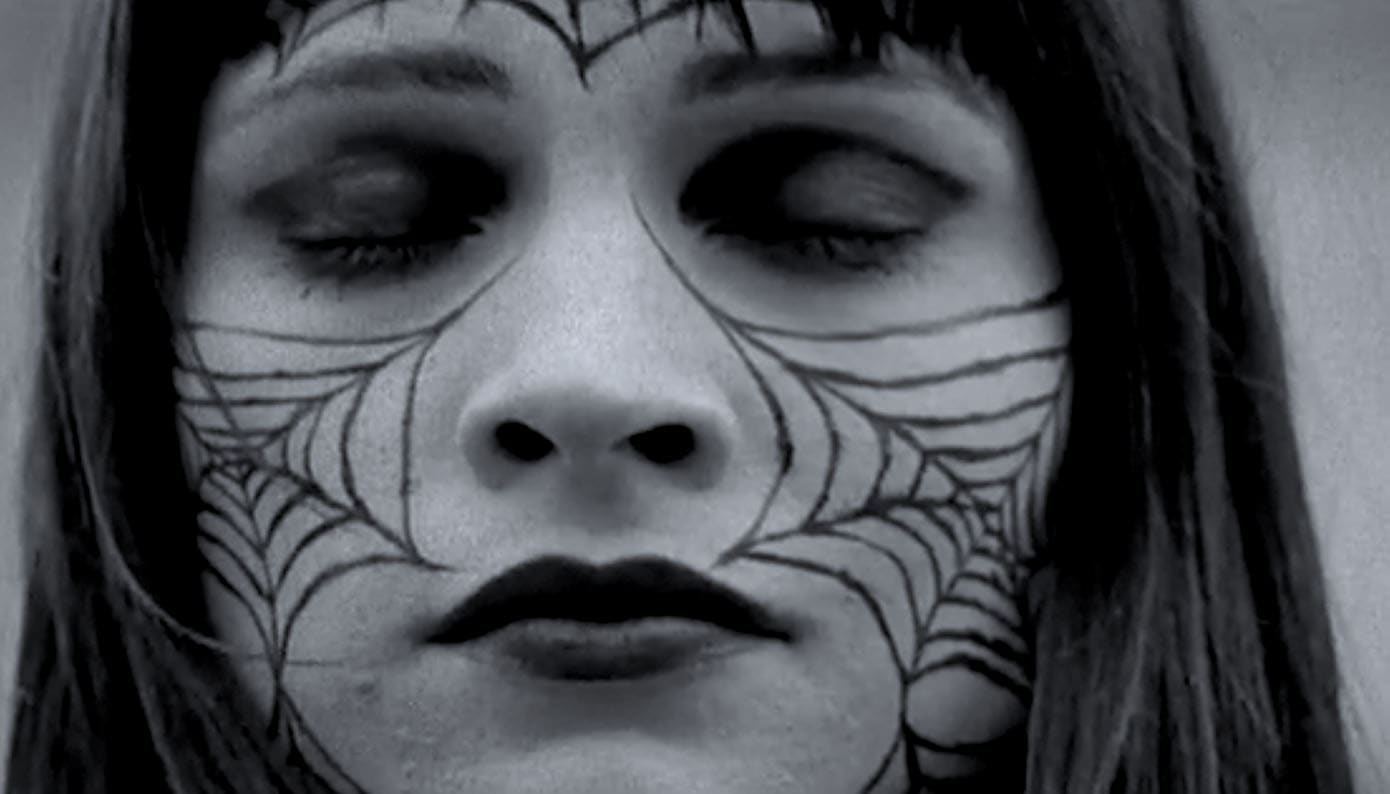 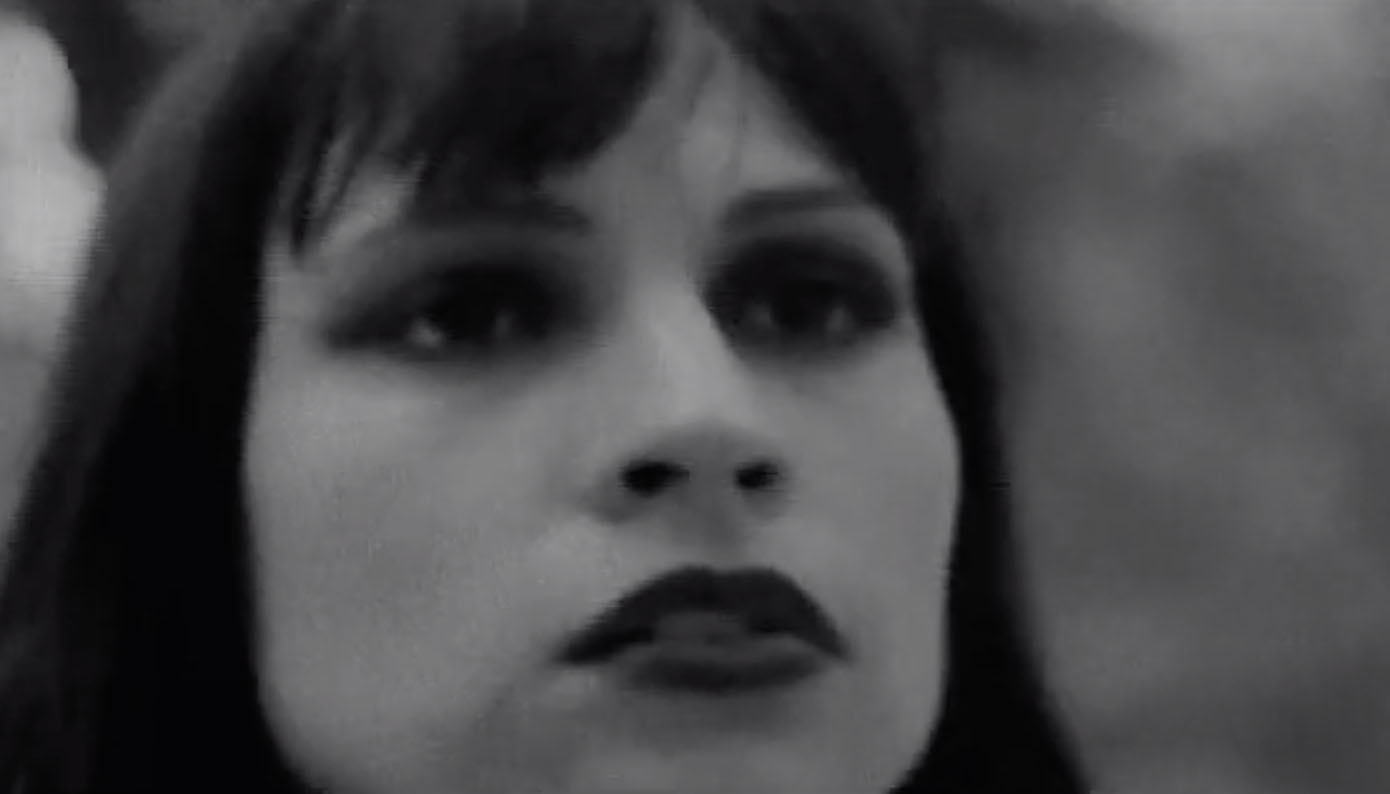