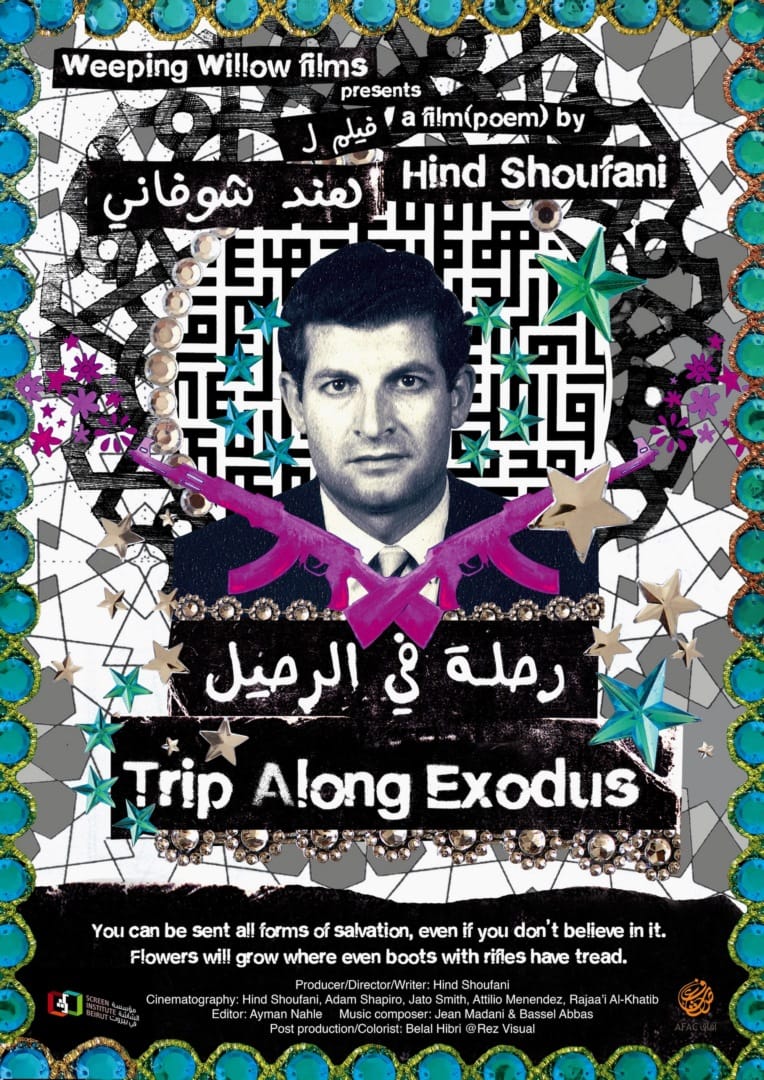 “Trip Along Exodus” is a film/poem that recreates the last 70 years of Palestinian and Arab politics seen through the prism of the life of the filmmaker’s father, Dr. Elias Shoufani, a leader of the Palestinian Liberation Organization, an academic and leftist intellectual who was one of the leaders of the opposition to Arafat within Fatah for 20 years. The film language uses archive, poetry, family photos/8mm films, glitter, cartoons, animation, macro-photography, interviews, and other multimedia formats in a video-art amalgam—a personal and political memoir.

Born in Mi’liya in the Galilee and educated at the Hebrew University and Princeton, the multilingual and erudite Dr. Shoufani was also the Arab world’s leading analyst of Israeli affairs for more than a generation.

To understand why he gave up a tenured position at a US university and joined the underground PLO in Beirut, the filmmaker traced her family’s evolution through Palestine’s 20th century history, from the Nakba in 1948 to current day war-torn Syria, where the family lived for decades, peacefully.

The film travels through Washington DC, NYC, the Galilee, Jordan, Lebanon and Syria, in search of the borders of family, the weight of a homeland and the price paid for it.

“Trip Along Exodus” has screened in over 30 festivals internationally, and won the Audience Award for best film at the Cairo International Women’s film festival, the Best Non-European Documentary film at the European Independent Film Festival in Paris, as well as a special mention at the East End Film Festival in London. It has traveled from Japan to refugee camps, from Jerusalem to Vancouver, and the most gratifying part for Hind has been the universal love shown for her father and mother, two powerful Palestinian fighters, relentelessly determined to work for justice and freedom in their homeland. 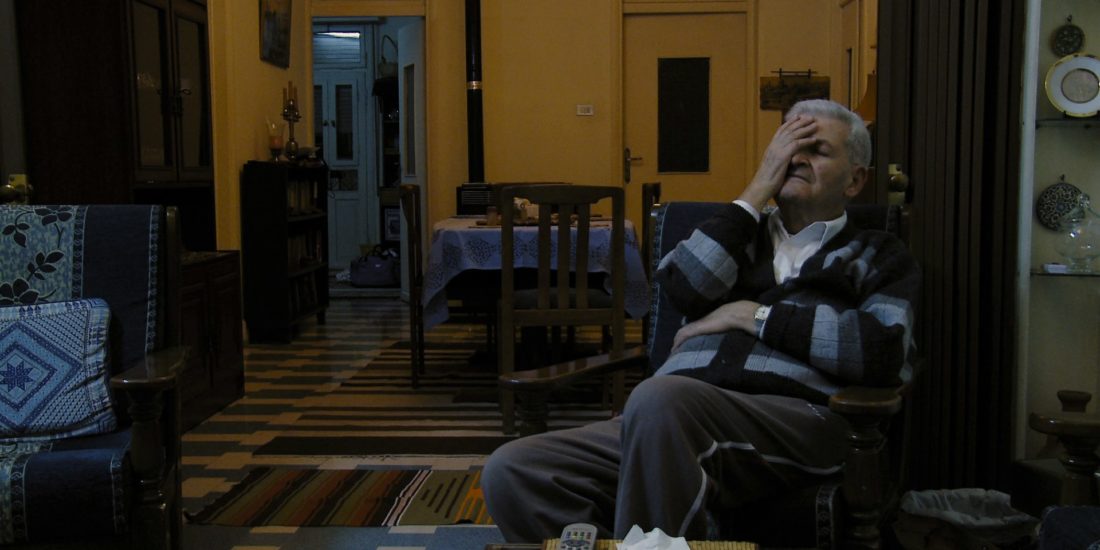 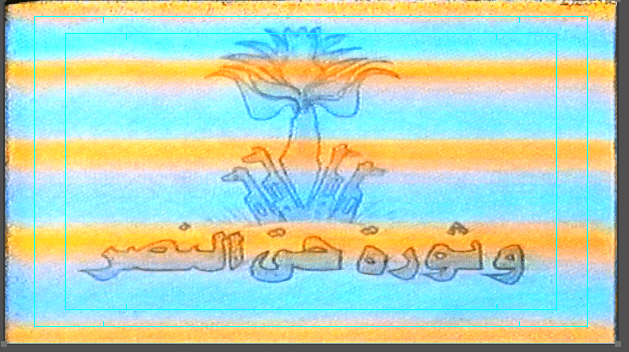 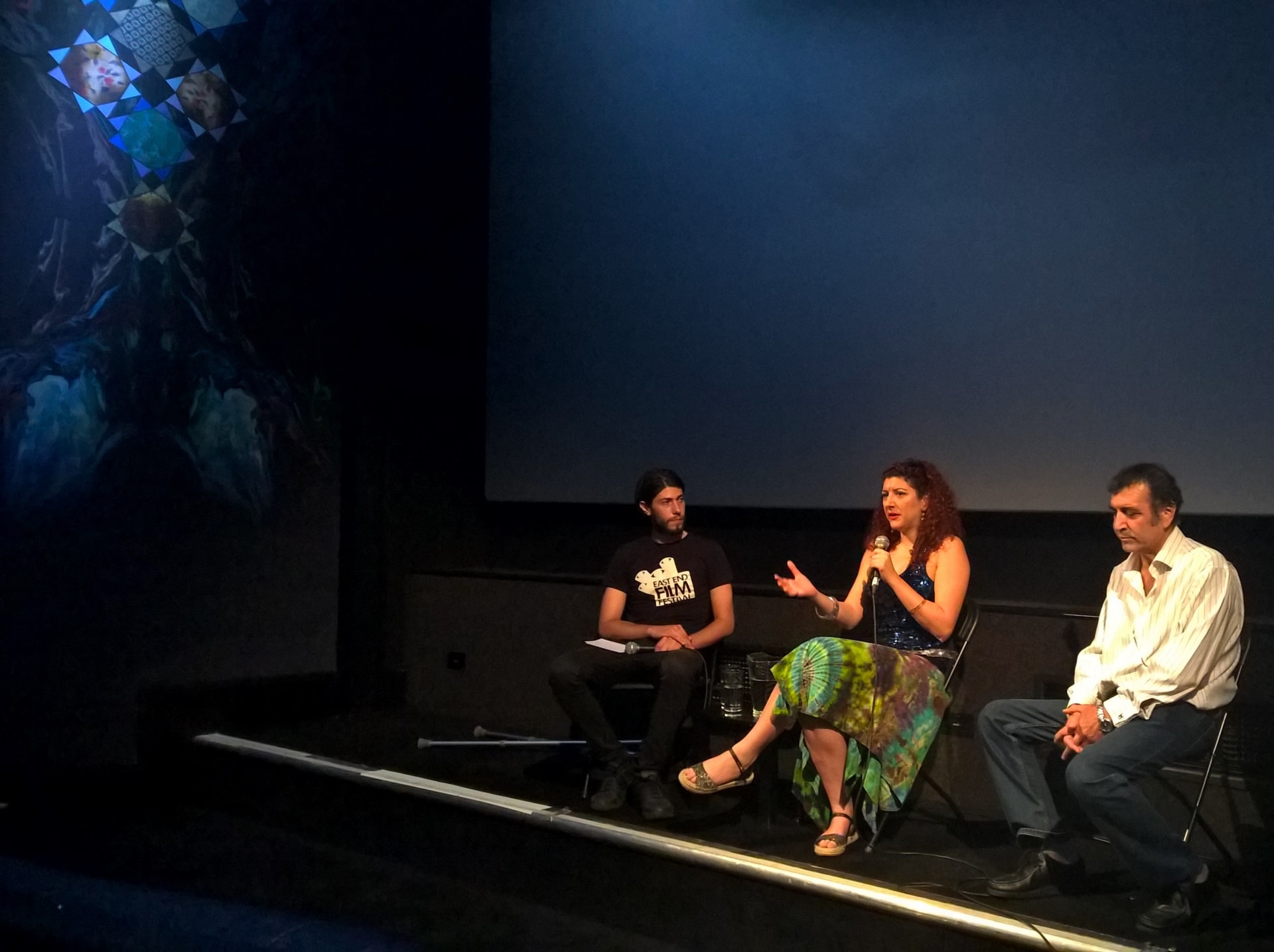 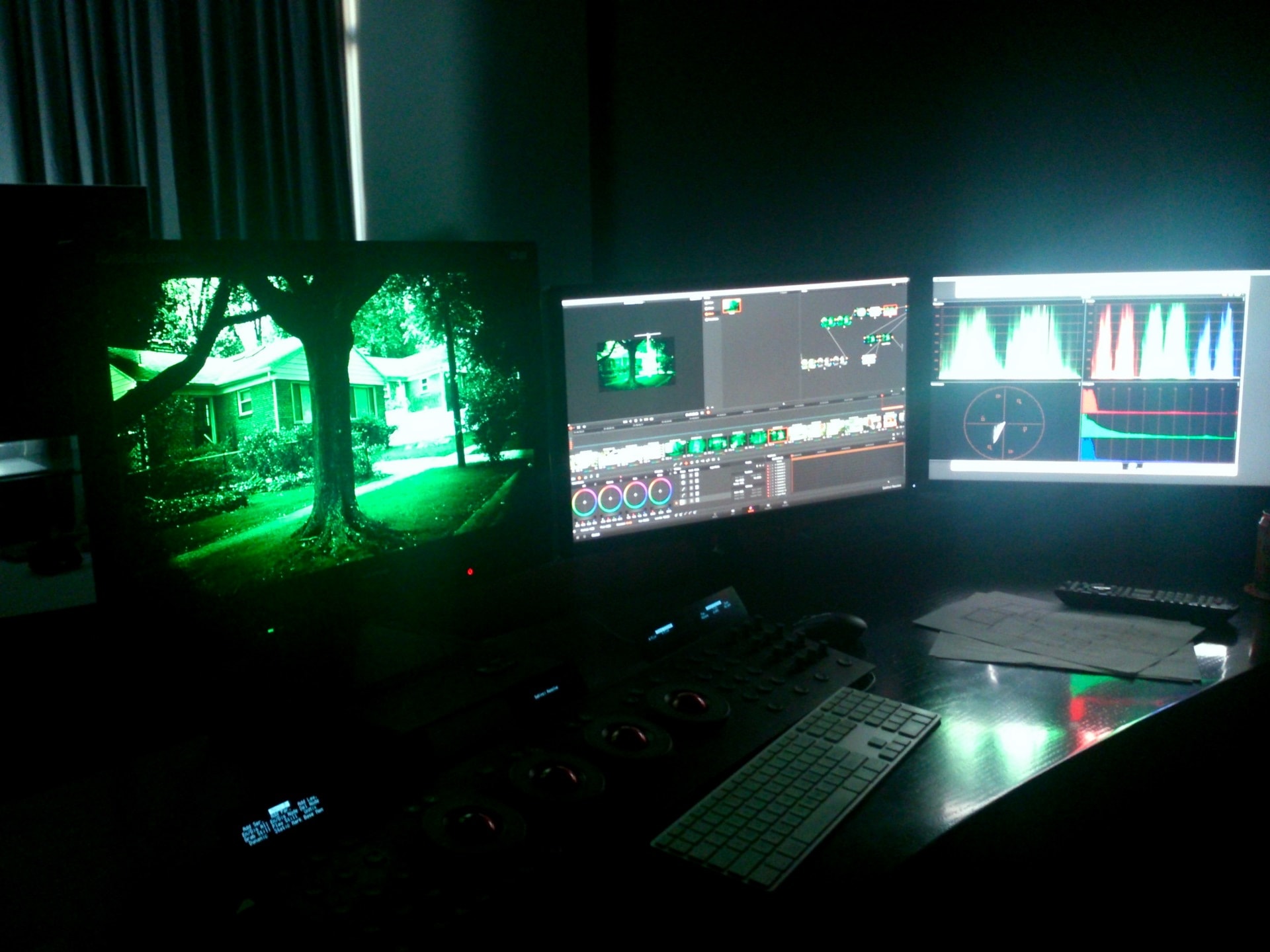 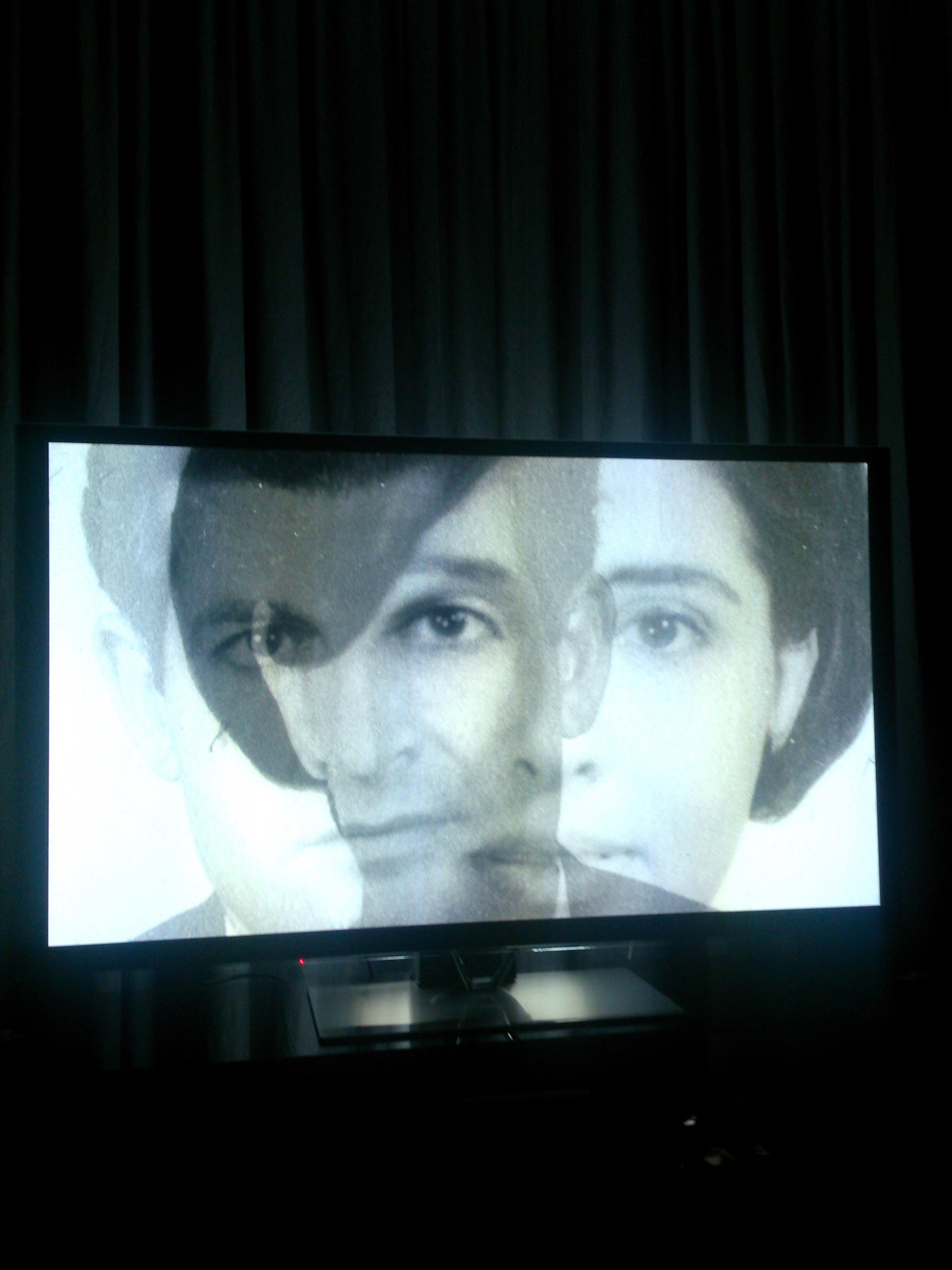 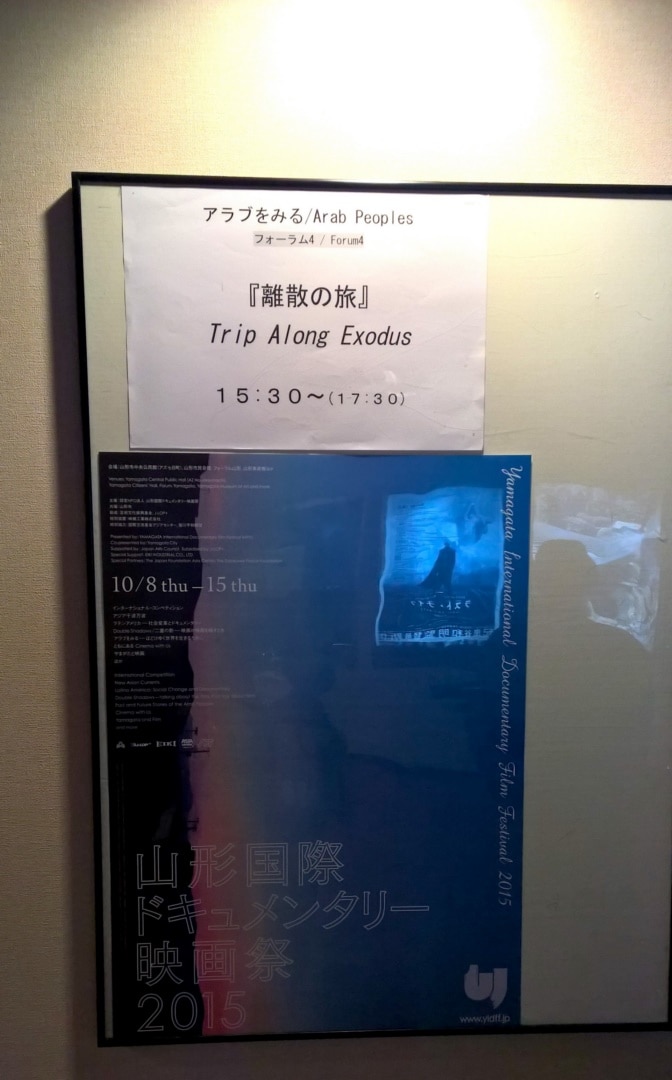 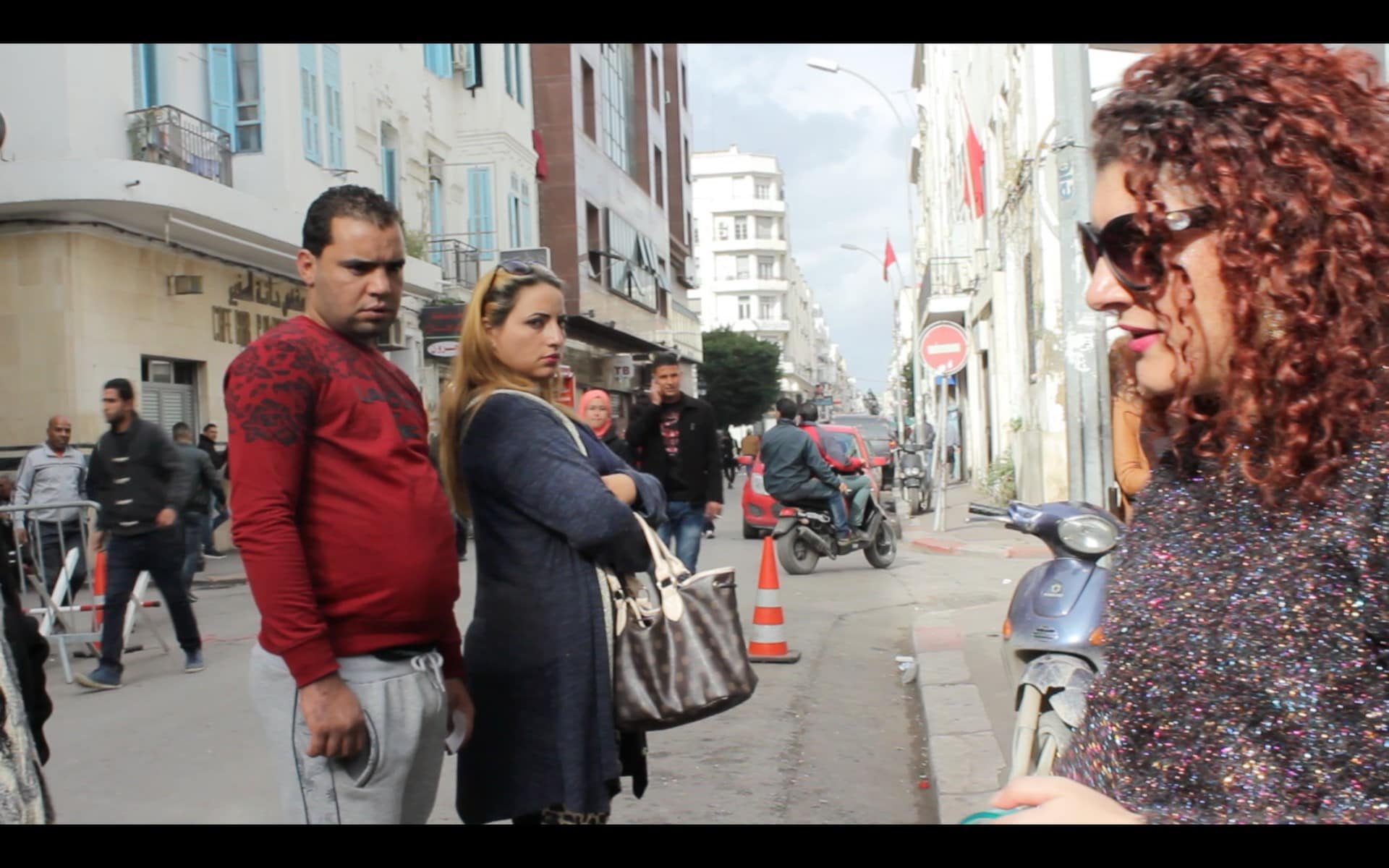 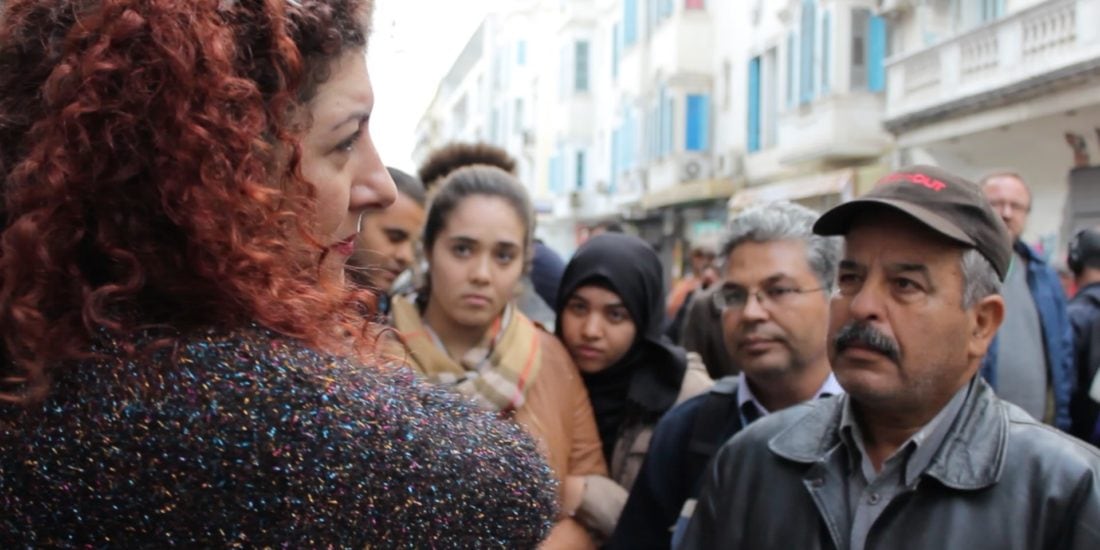 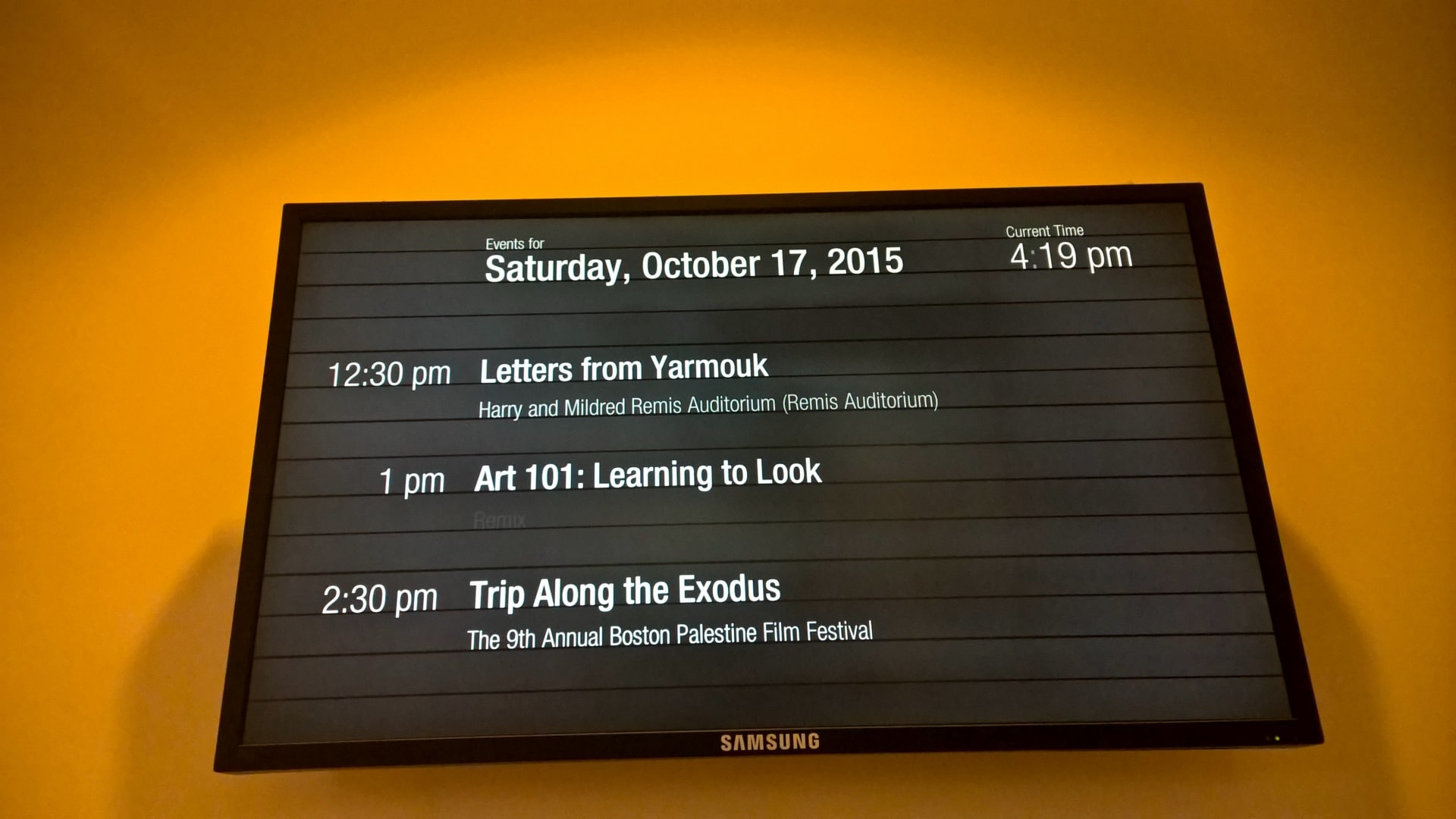 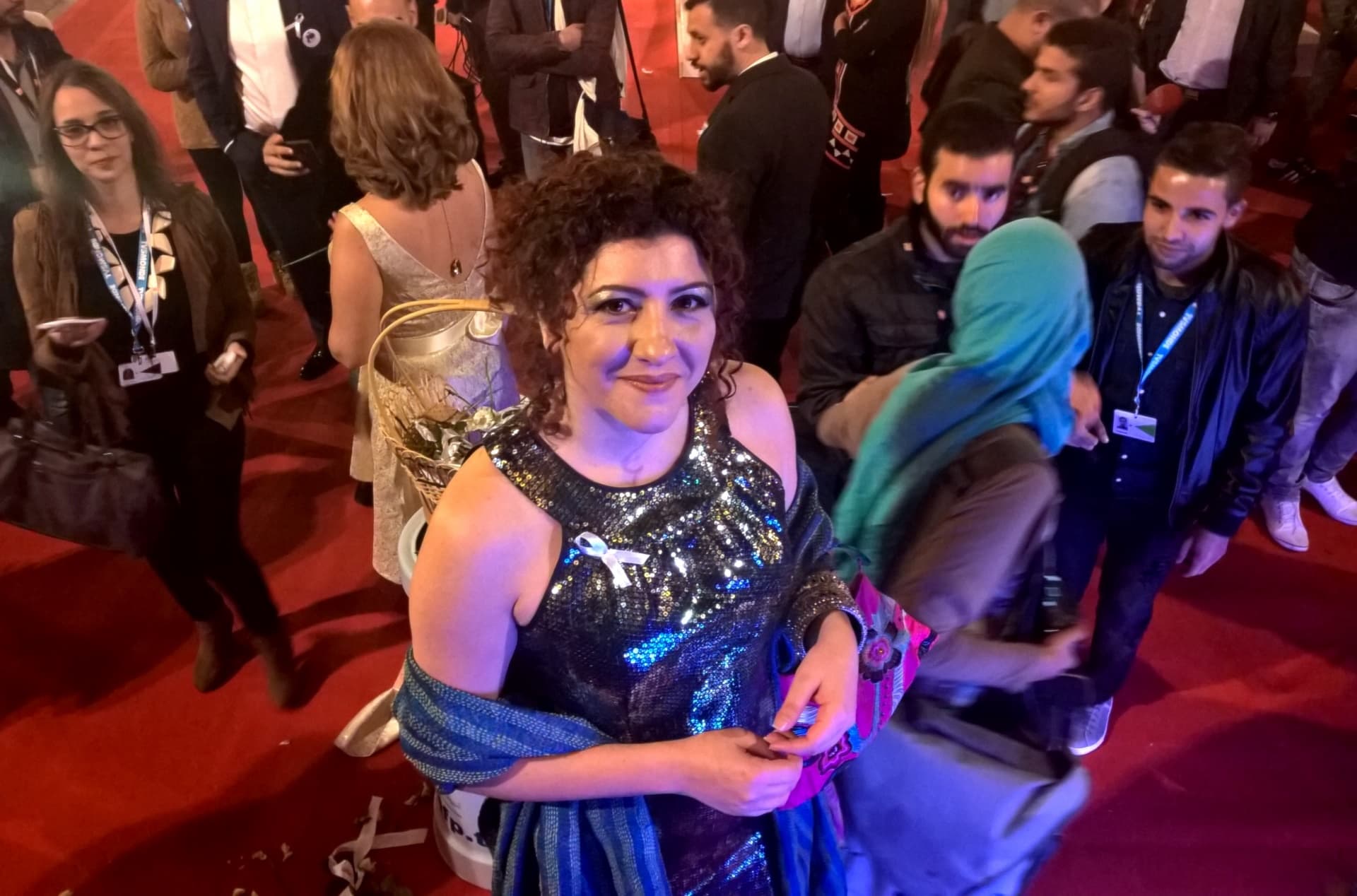 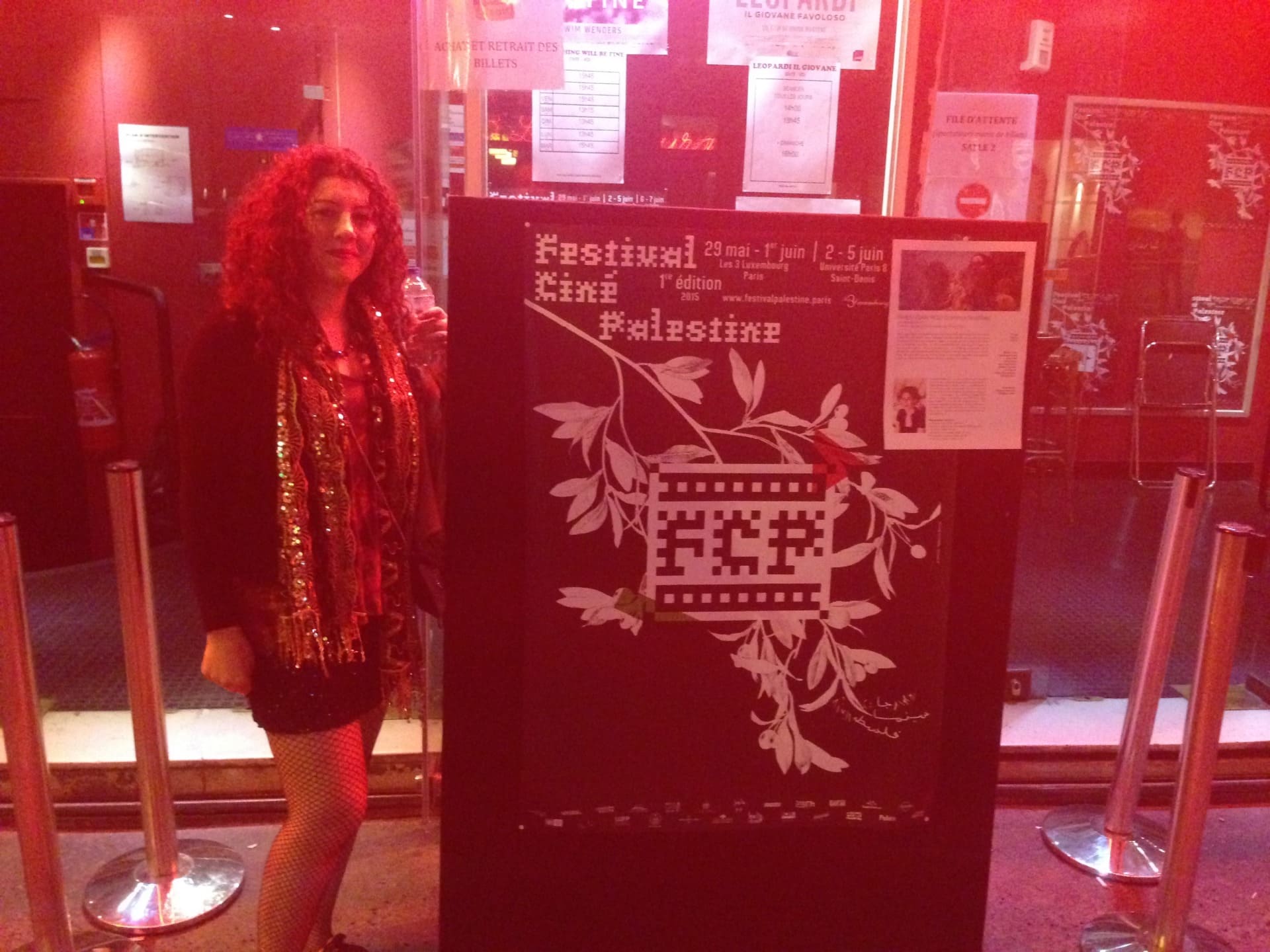 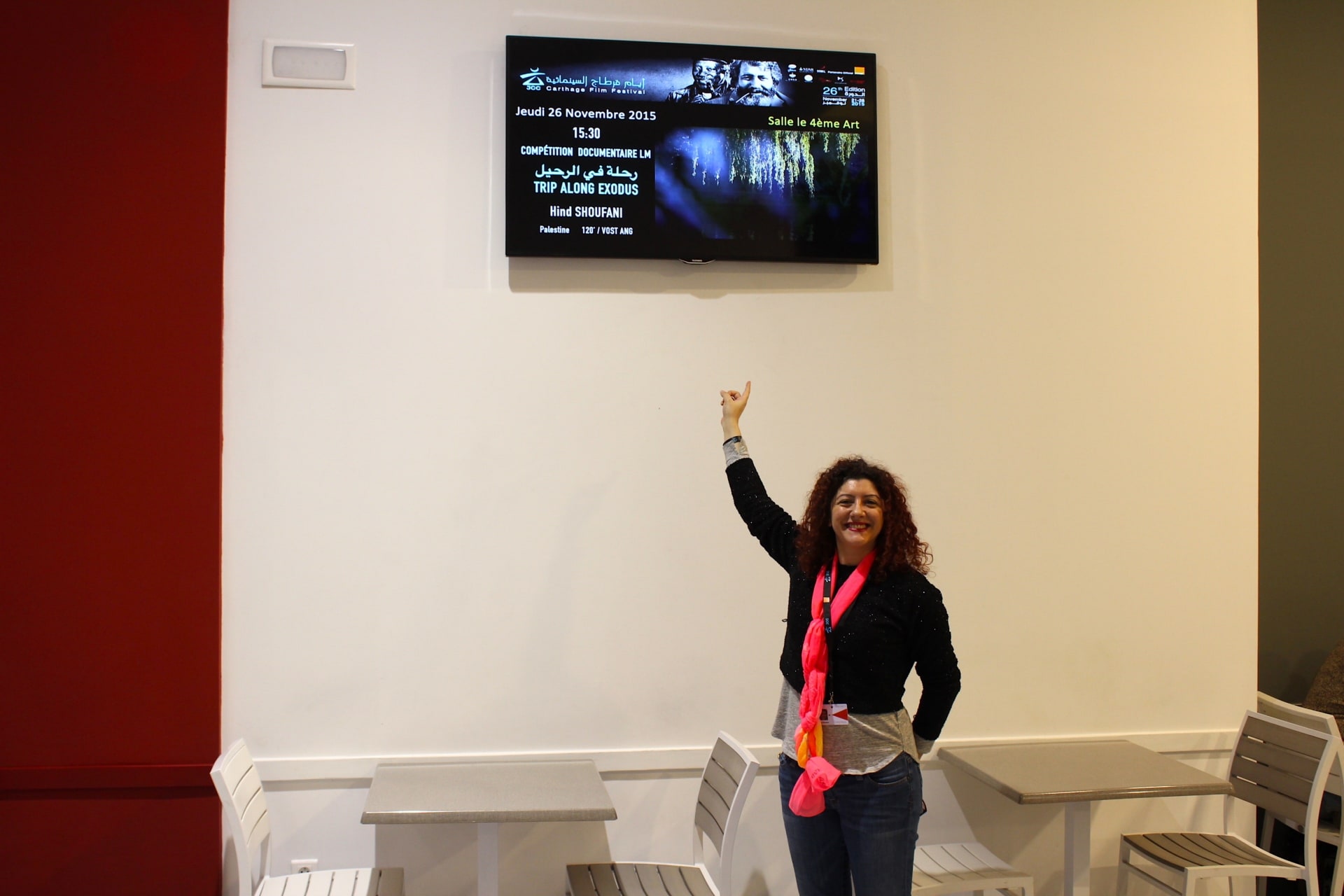 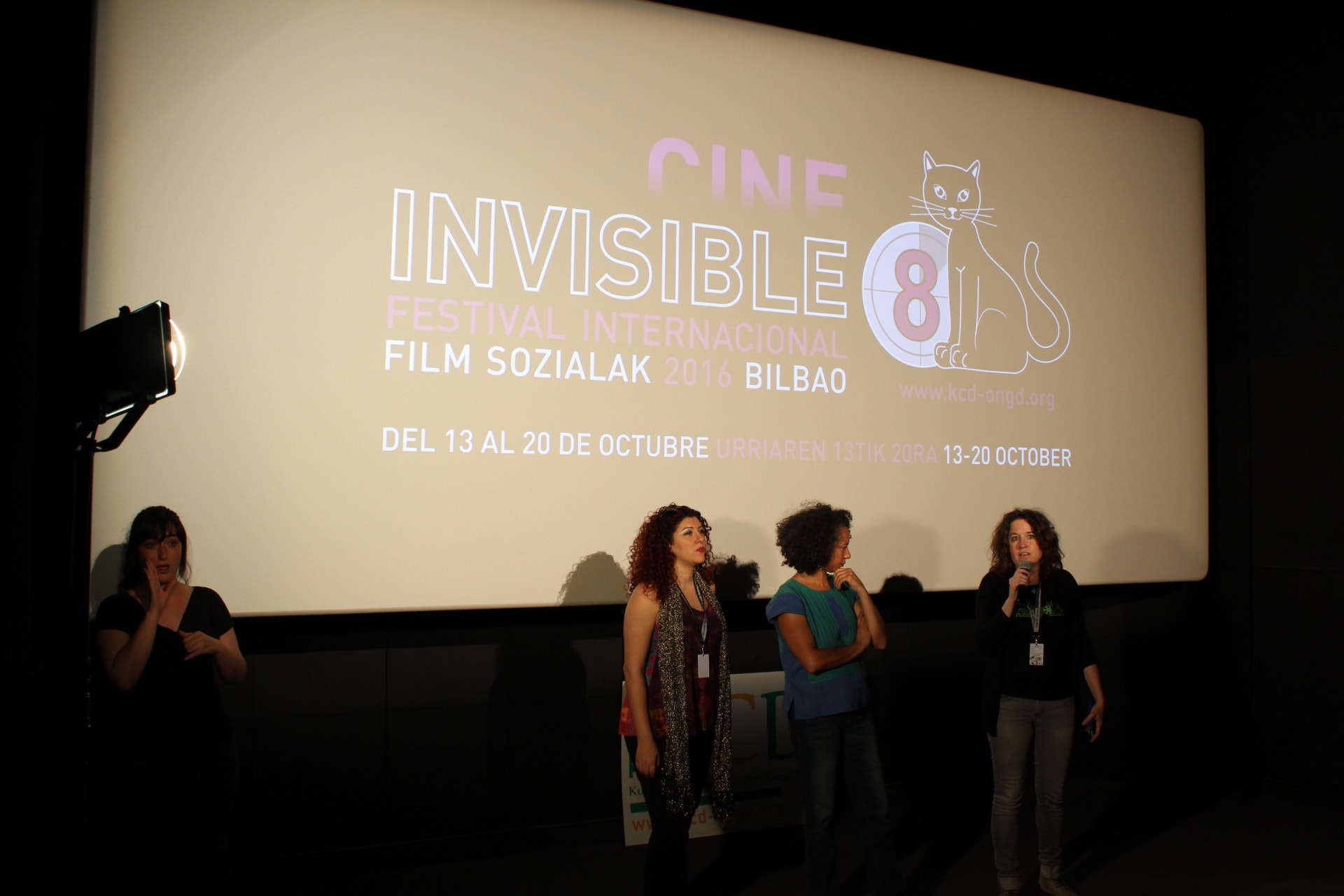 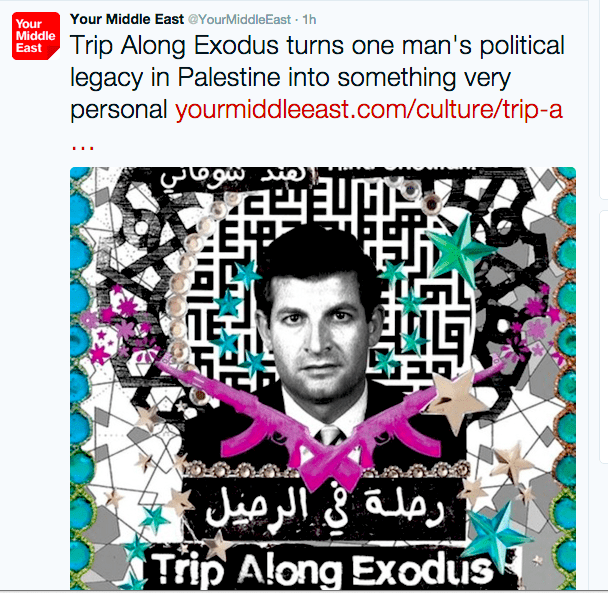 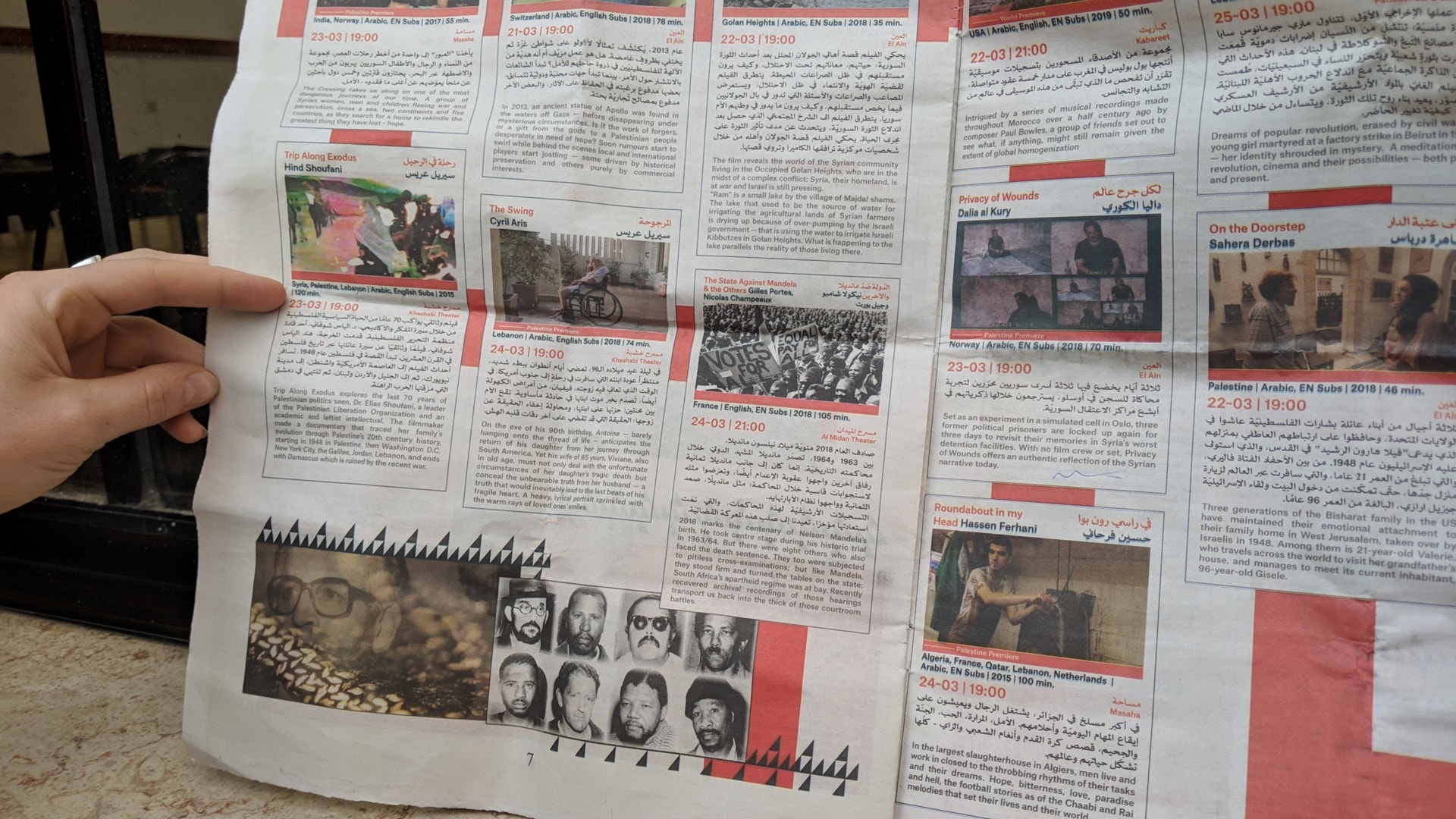 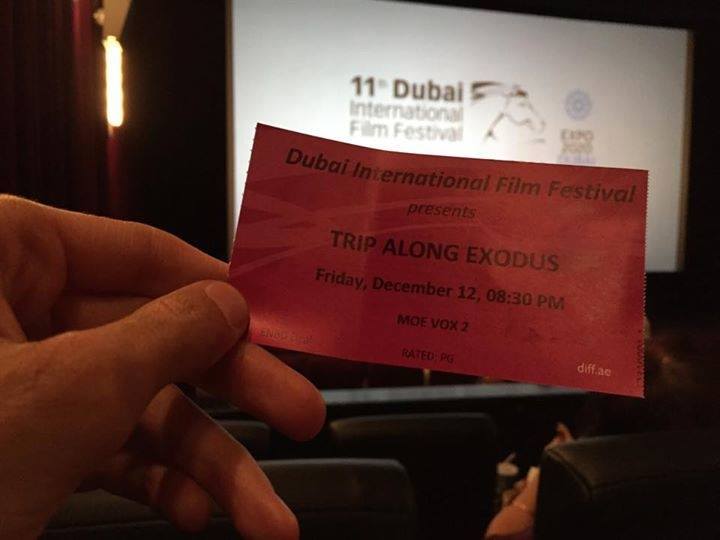 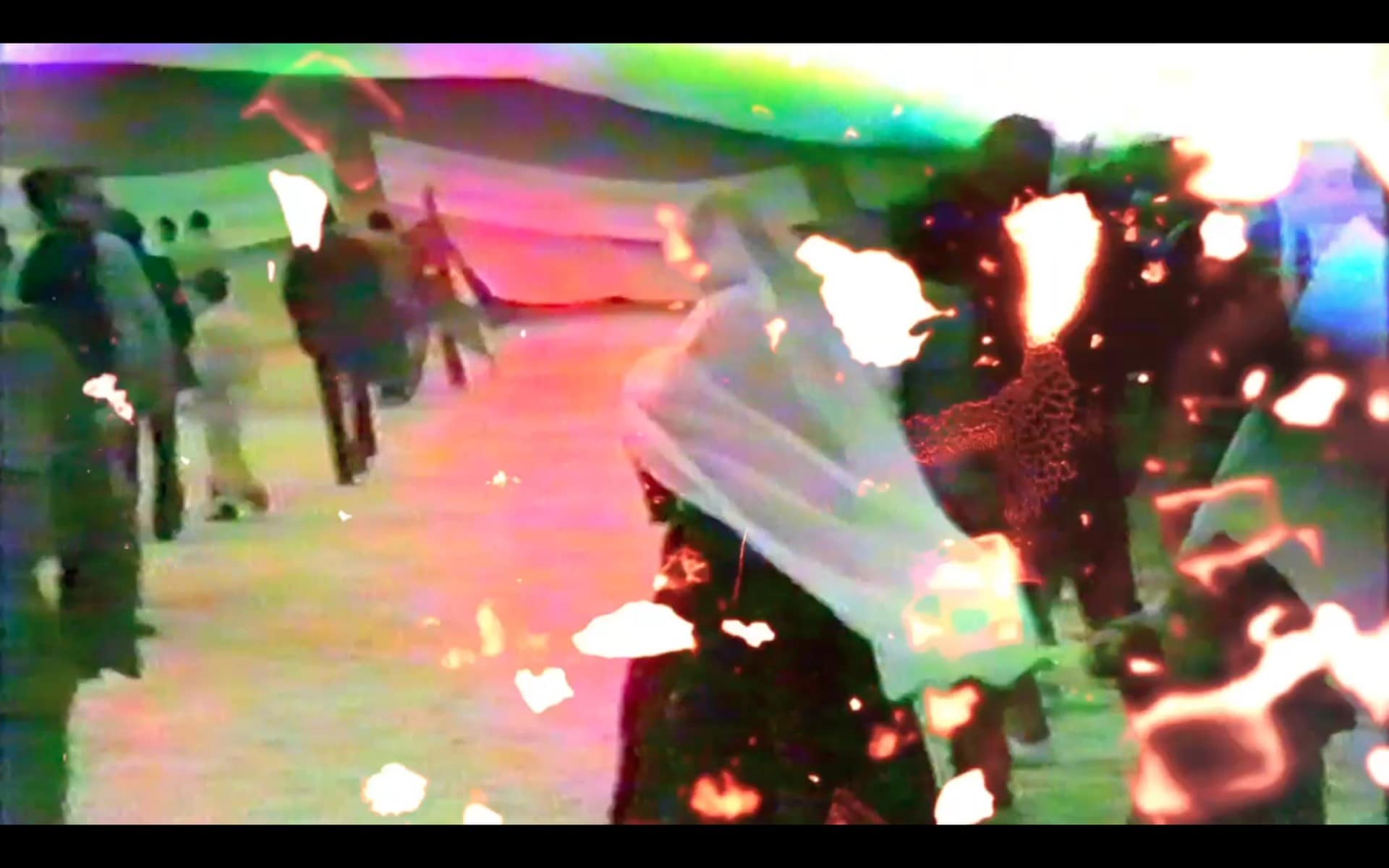 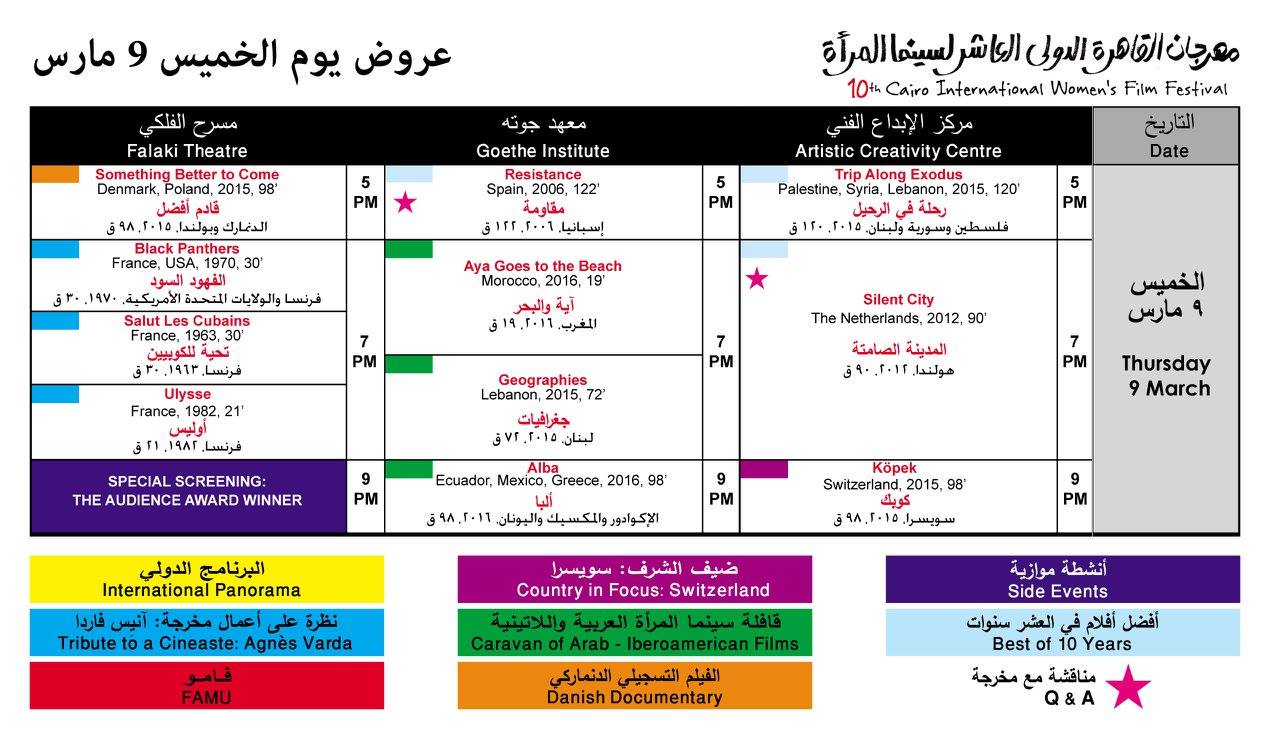 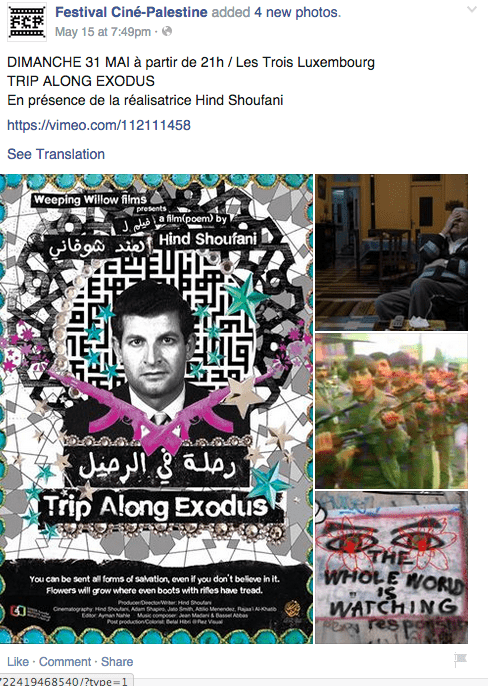 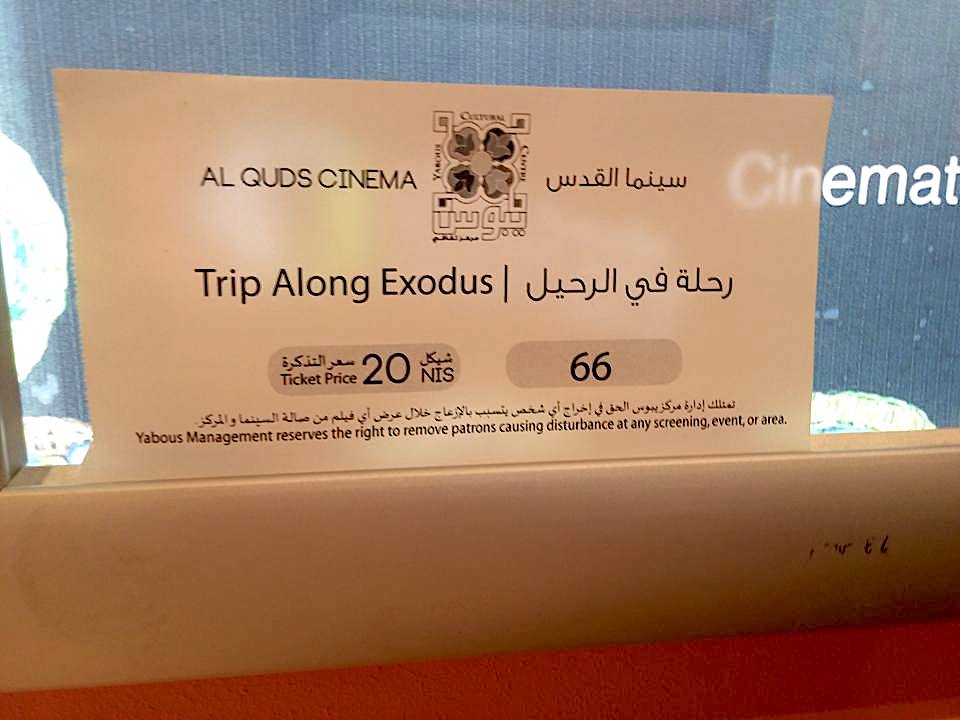 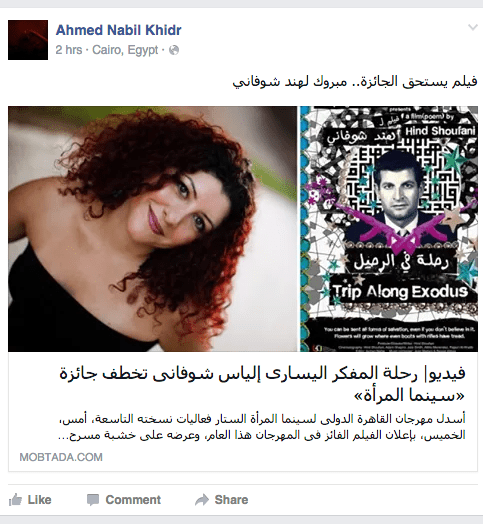