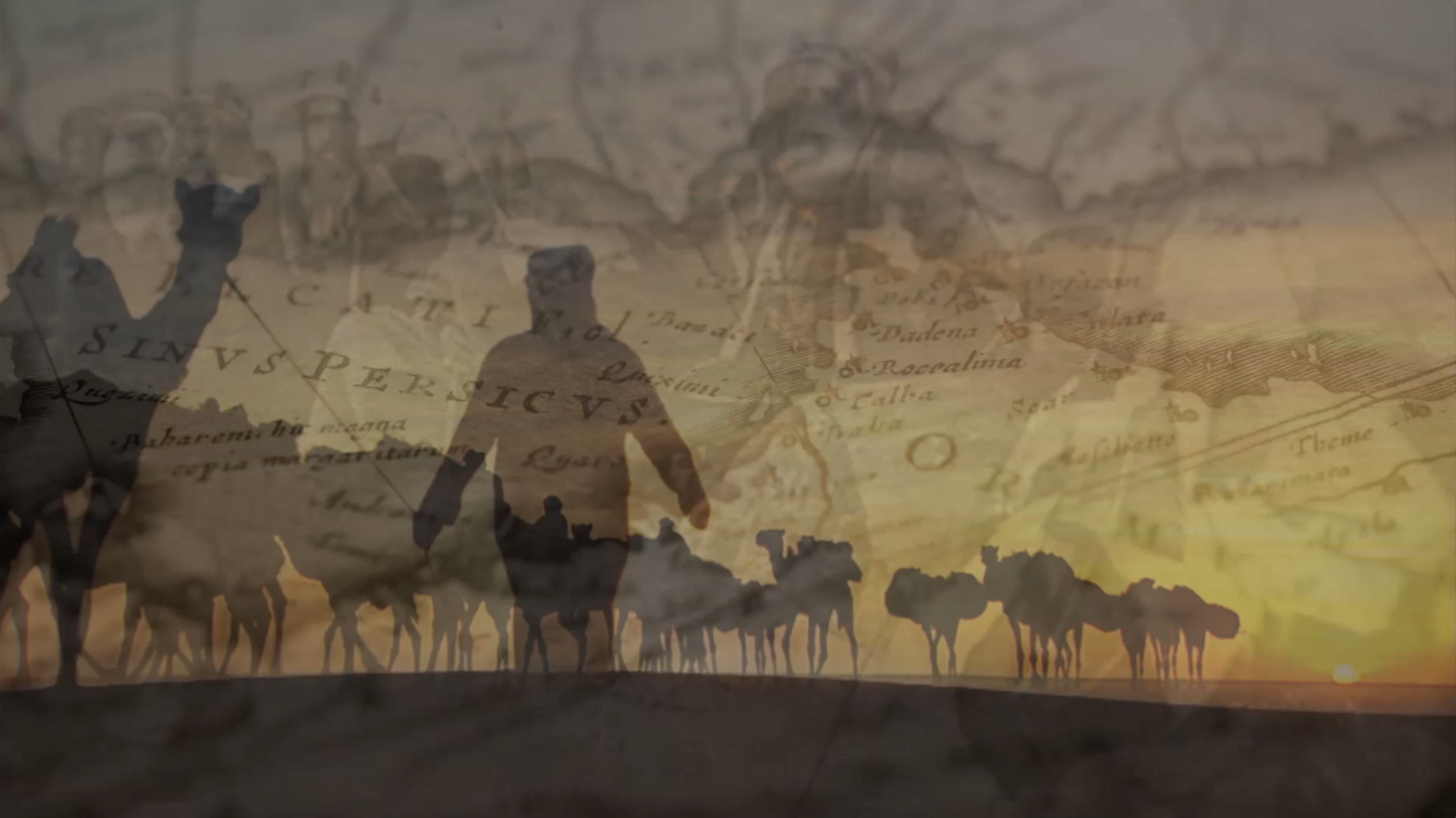 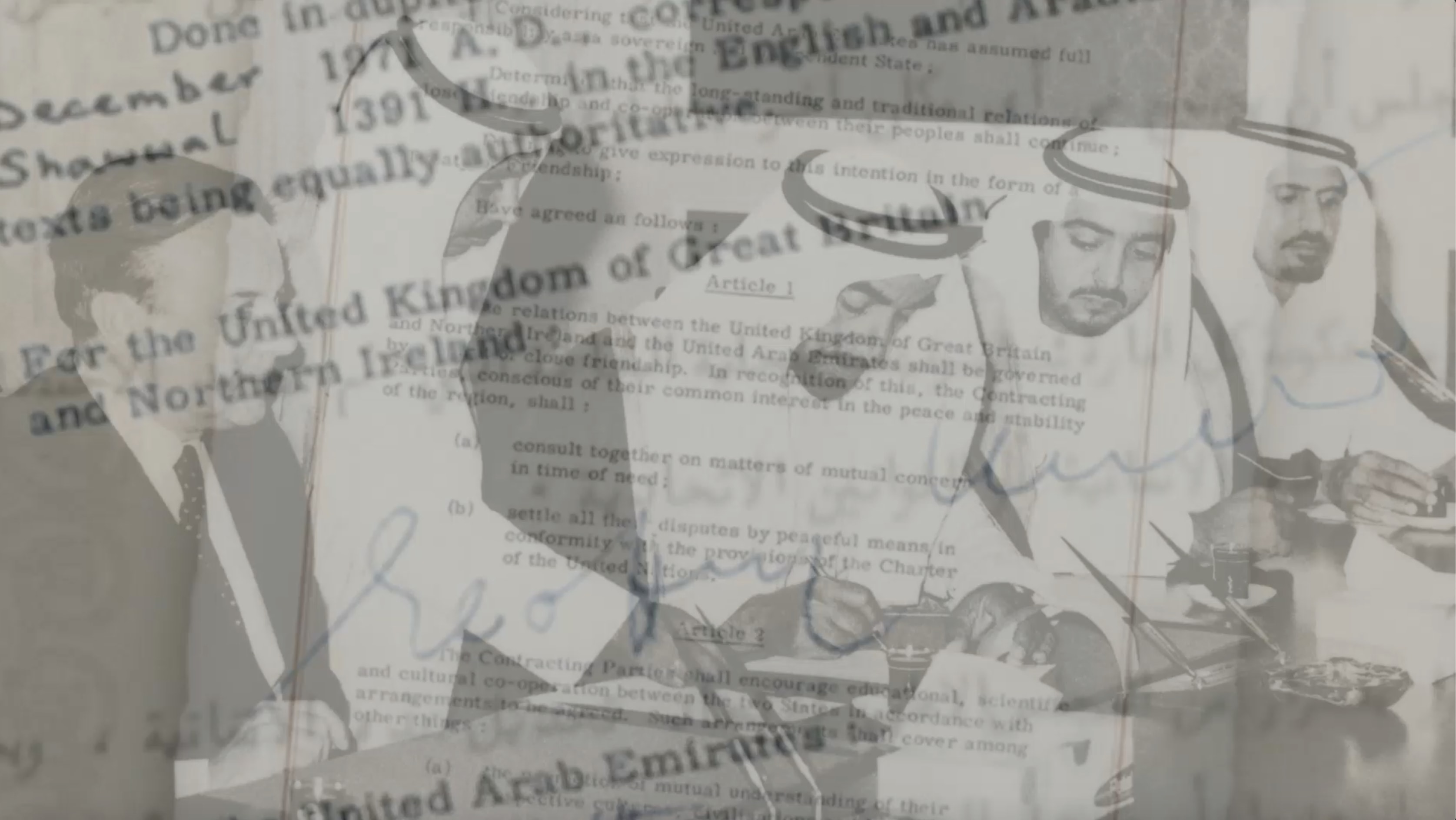 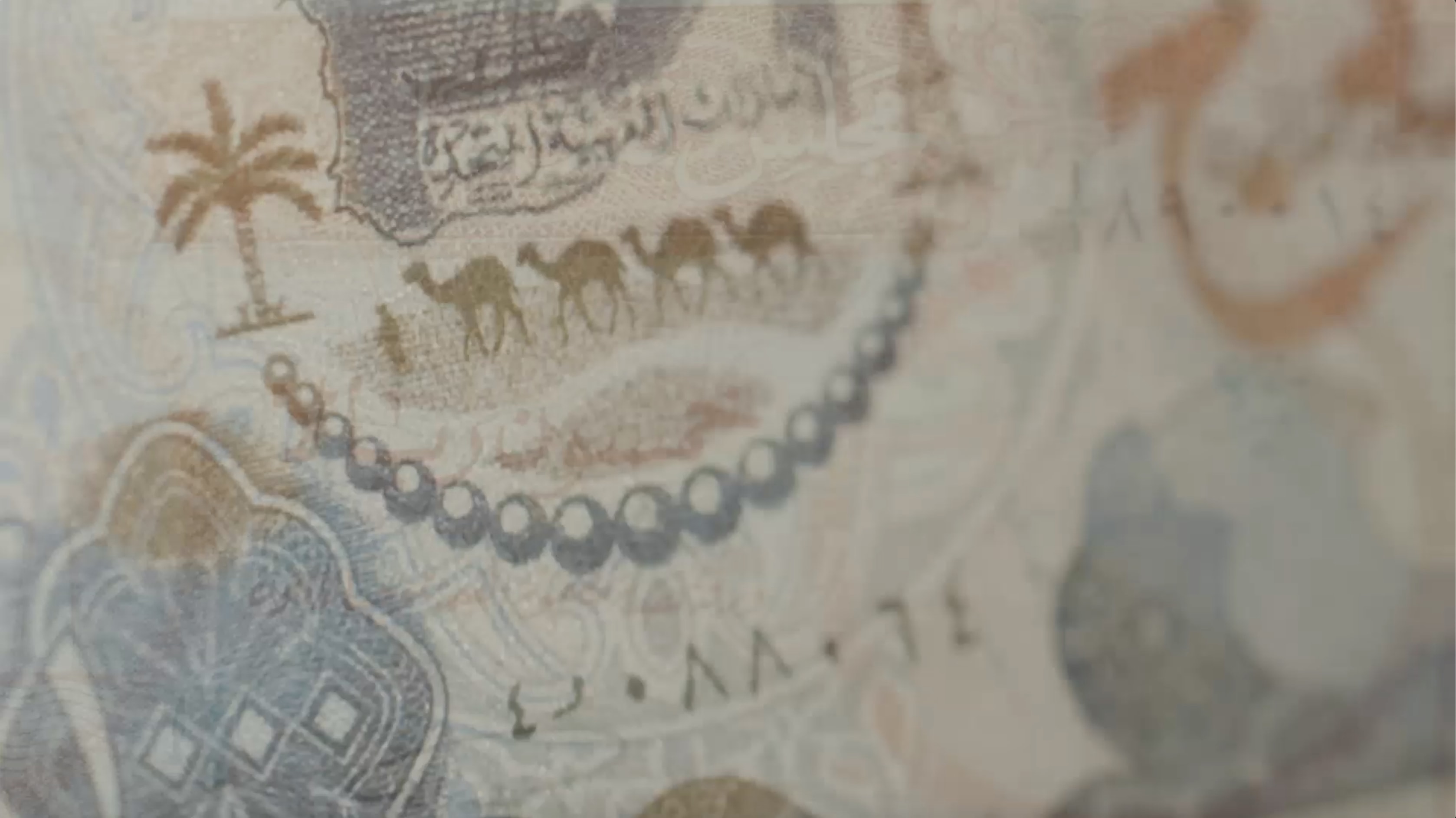 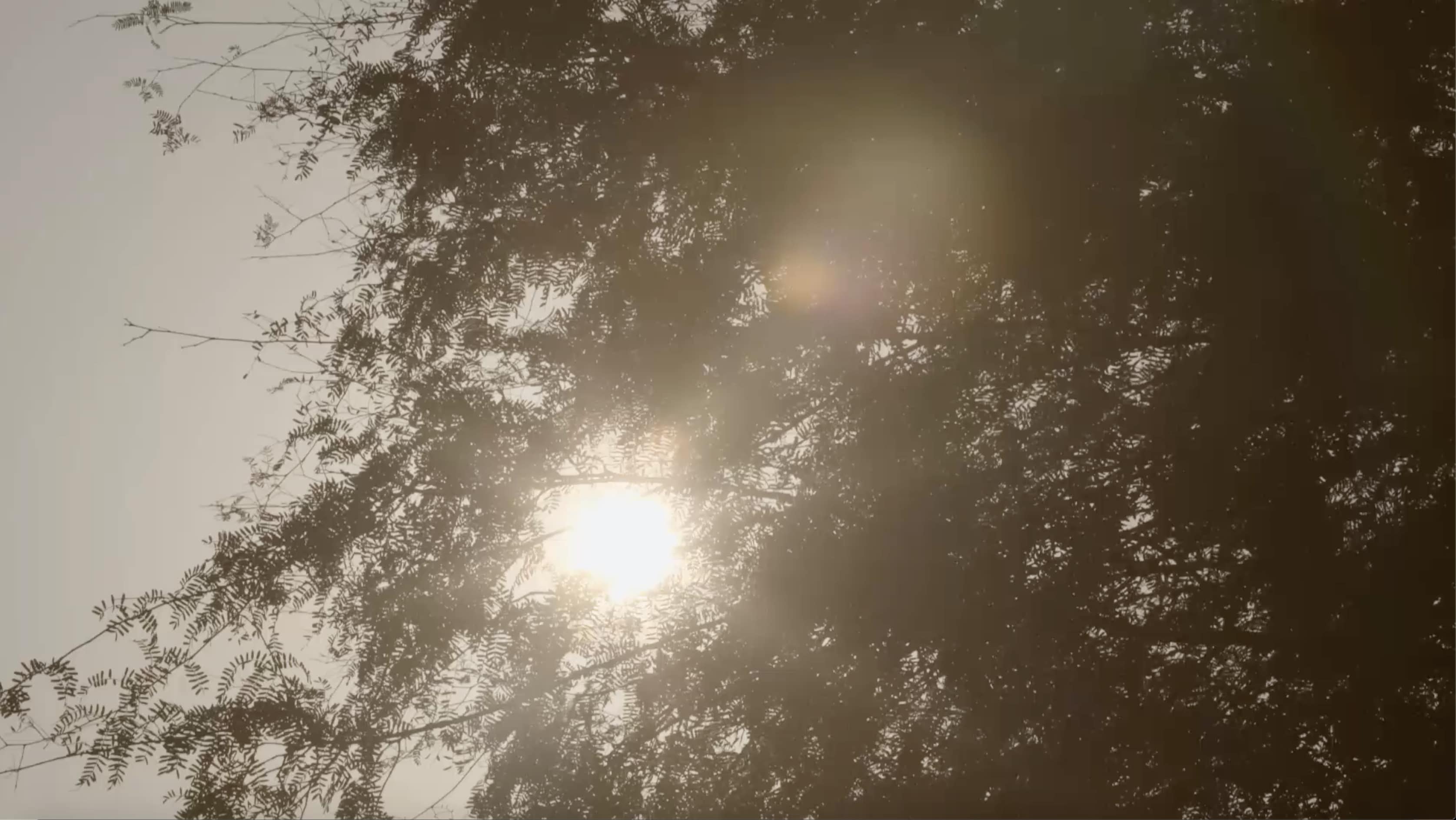 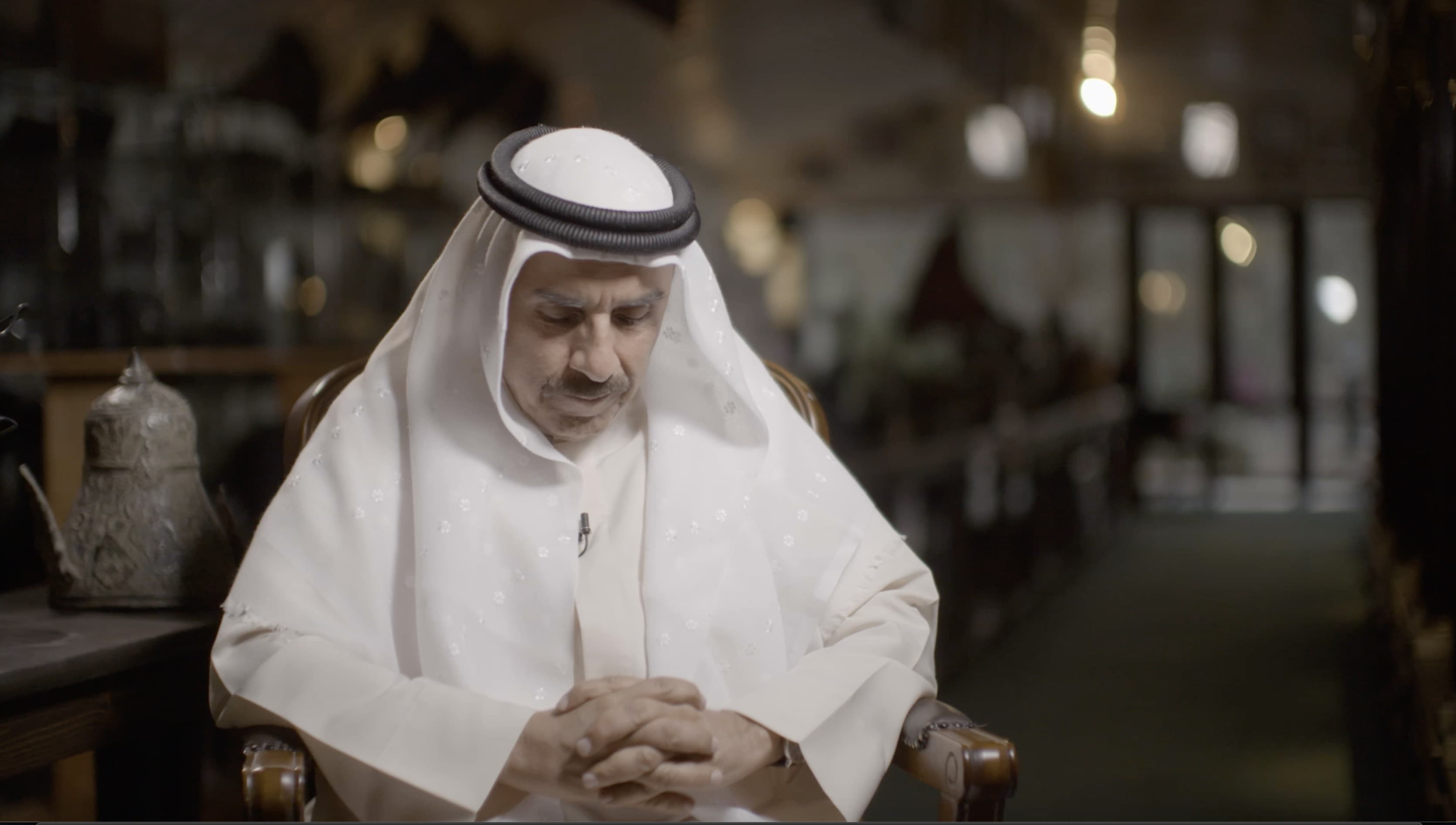 Emergence Of A Union

Half-hour documentary, commissioned for National Geographic Abu Dhabi and the UAE gov to celebrate National Day, 2016. There is 10-seconds of black in the middle of the video as it was created in two separate acts for broadcast. The film follows the memories of people from various Emirates as they recount their experiences of the UAE formation in the 1970’s.