Hind directed, edited and produced this three-minute film to commemorate Land Rover’s 70th anniversary. Released online and via social media, the campaign includes two shorter one-minute films that focus on the individual characters and they have already been viewed over a million times.

The film tells the stories of two civil engineers who lived and worked in the Trucial States during the 1960s. Dubai-based civil engineer Robin Webb and Ras Al-Khaimah resident Majid Awwad both relied on Land Rovers for their work and survival, with Webb chronicling much of that life through film and 8mm photography, and we are now archiving and working with this material, fifty years later. 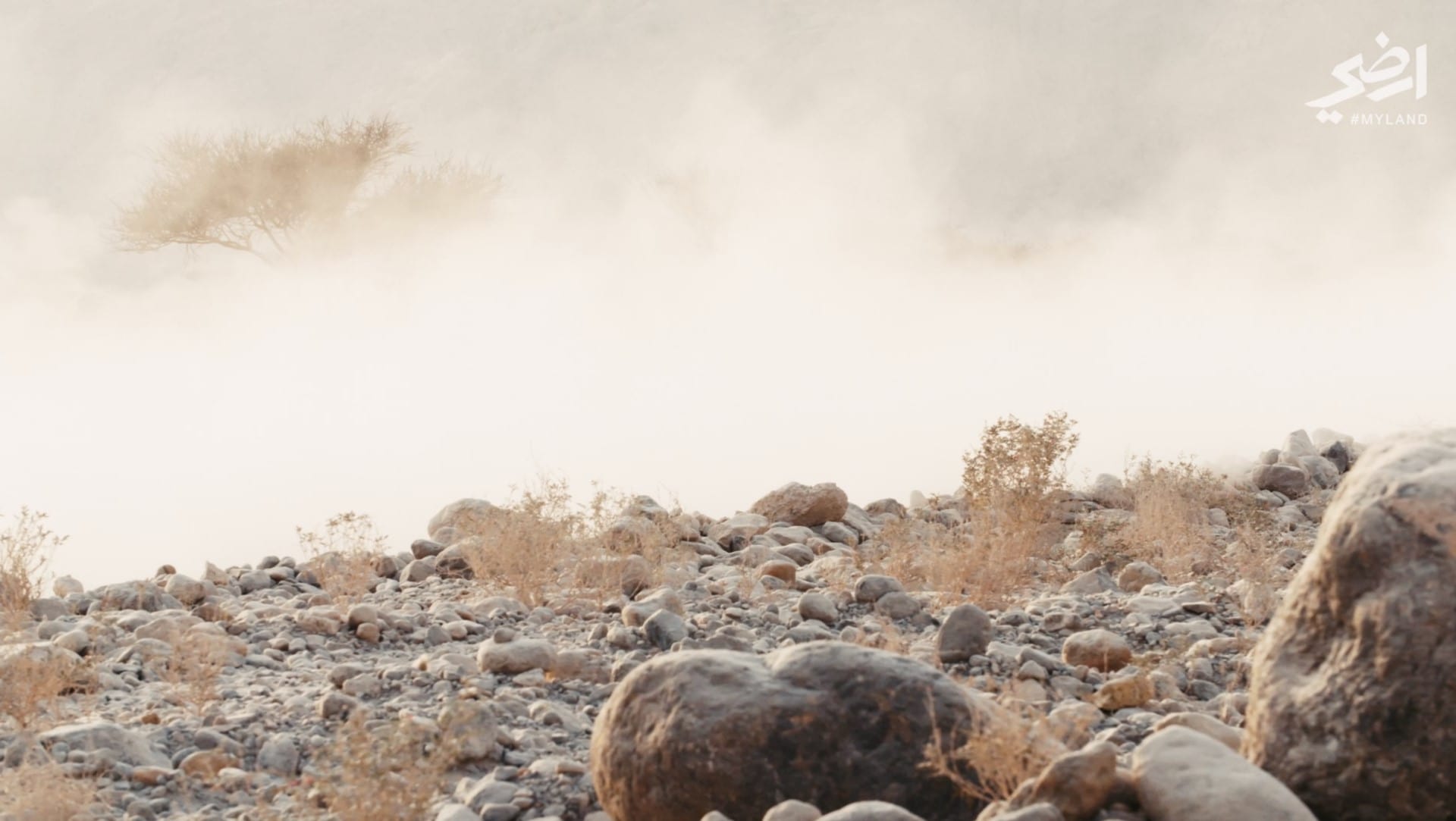 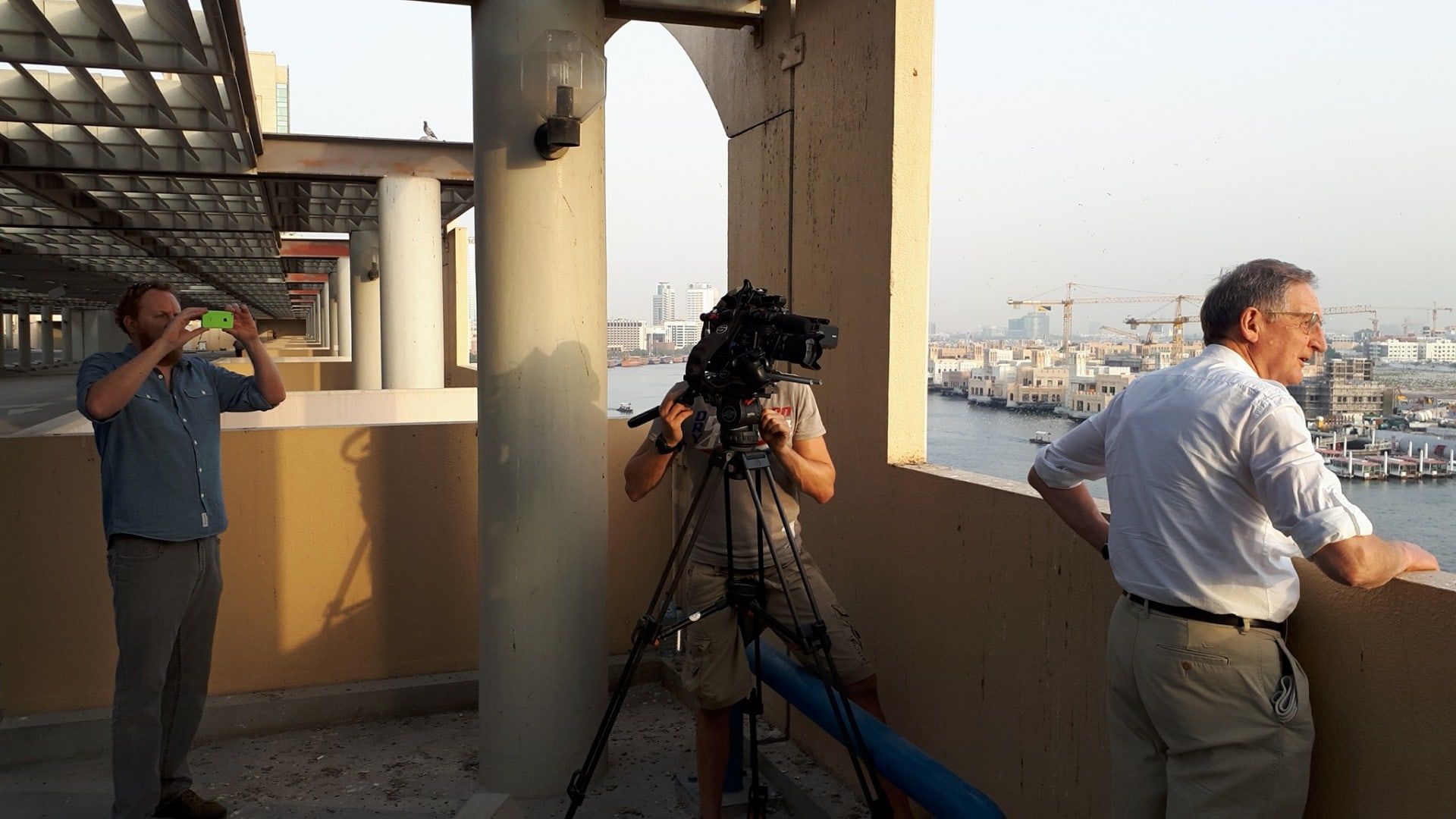 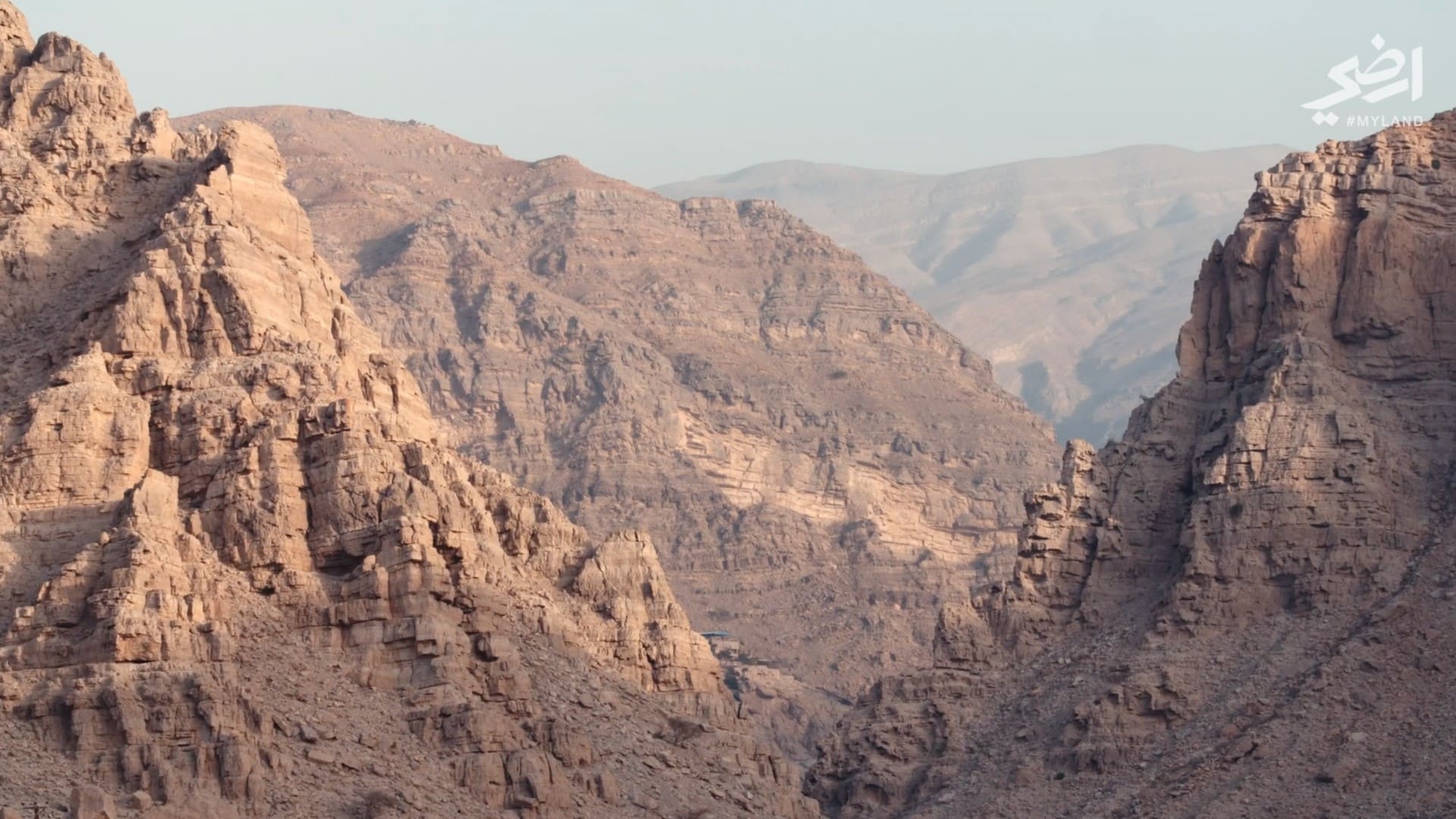 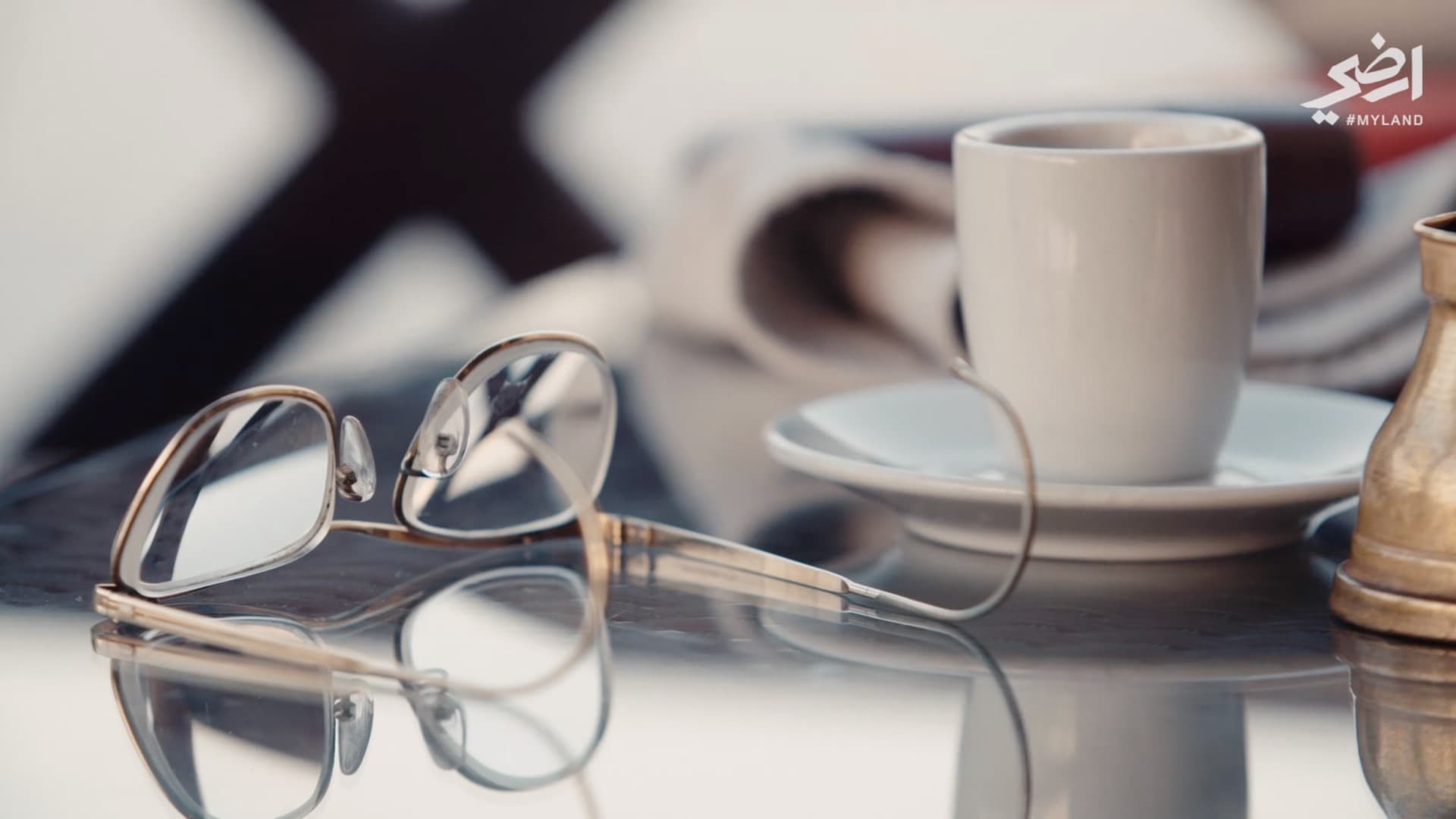 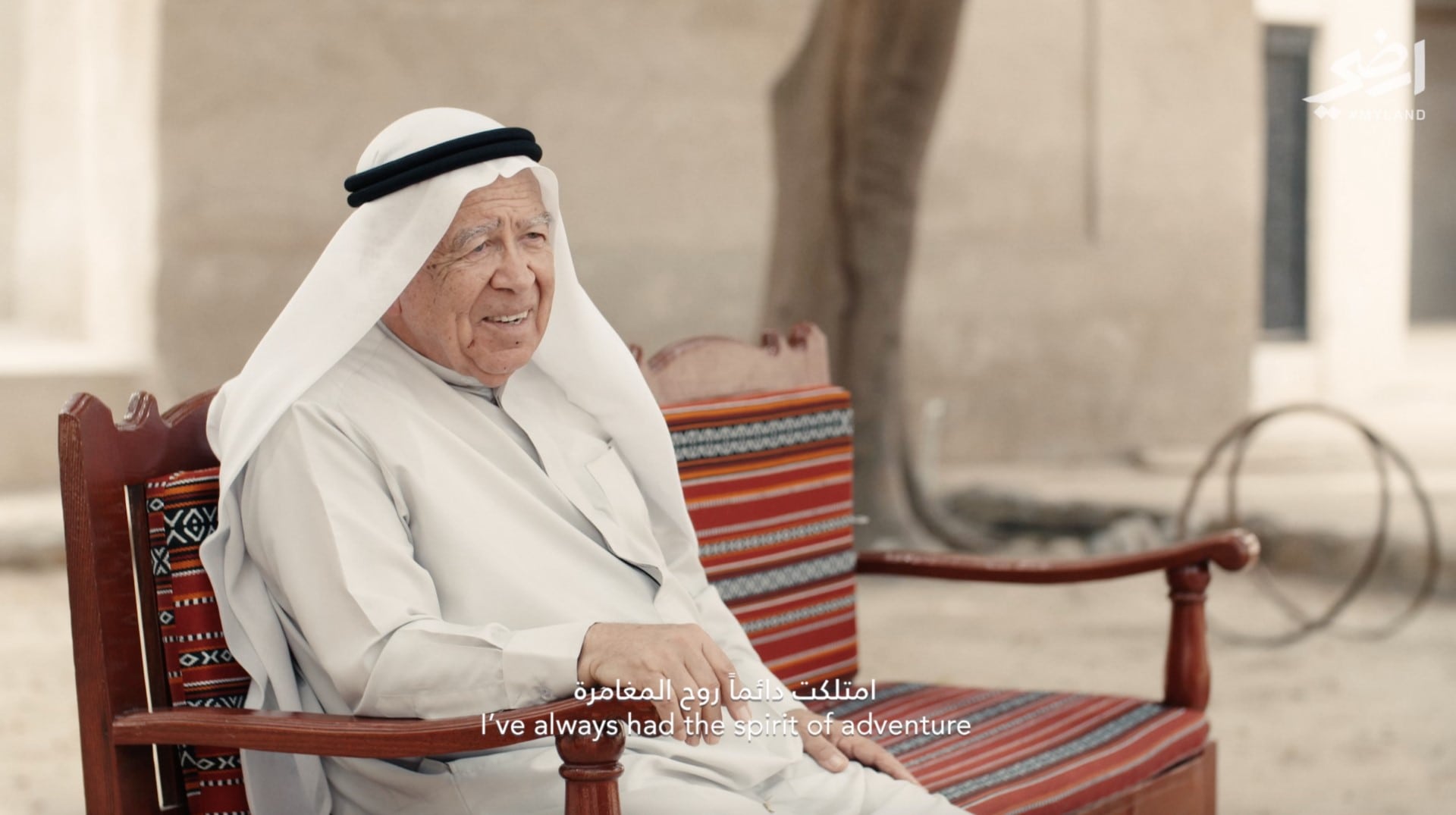